NYDIG raises $100M and makes entry into the insurance sector

NYDIG raises $100M and makes entry into the insurance sector 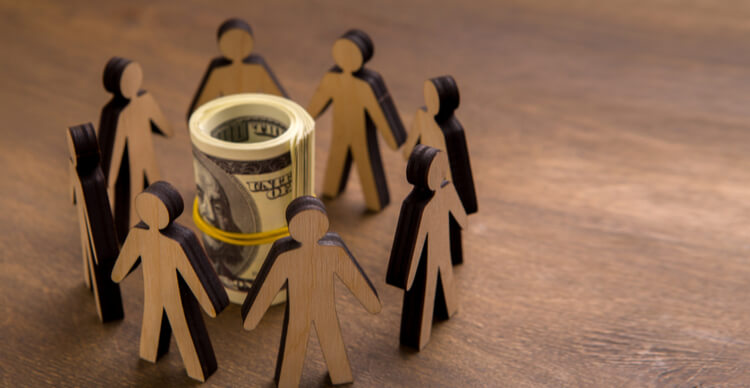 The company also revealed it was diving into the insurance market with its “Bitcoin-powered solutions for US-based life insurance and annuity providers.” The insurance solutions arm will be led by Mike Sapnar, who comes on board from TransRe. Sapnar brings a wealth of experience to NYDIG, having served as the chief executive of TransRe, one of the world’s largest reinsurance companies.

At NYDIG, he will be the Global Head of the Insurance Solutions business and spearhead the development of Bitcoin-oriented solutions in the property and casualty industry. Sapnar will work alongside Matt Carey, who heads the insurance solution in the US region. Carey was the co-founder and chief executive of Blueprint Income, an online annuities provider, before his hire.

NYDIG chief executive Robert Gutmann asserted he was happy to have Starr and Liberty Mutual as partners.

“I am excited to welcome Starr and Liberty Mutual to NYDIG as part of our expansion of bitcoin into new areas of insurance,” he said. “The team and I are also thrilled to welcome Mike and Matt to NYDIG.”

Speaking on the same, NYDIG executive chair, Ross Stevens said, “We see a brighter bitcoin-powered future for the billions who depend on the insurance industry every year. With the addition of Mike Sapnar […] and now with Starr, Liberty Mutual, New York Life, and MassMutual as shareholders of NYDIG, we will be working tirelessly to enable new bitcoin-denominated products for global insureds.”

The latest funding round brings the sum raised by the company over the past six months to $450 million. This amount is set to help the company advance its Bitcoin-oriented initiatives in various sectors, including clean energy and insurance.

In addition to these Bitcoin-related business initiatives, the company is also looking to introduce an ETF product involving the flagship cryptocurrency. NYDIG already filed Bitcoin ETF registration documents with the US Securities and Exchange Commission in mid-February.