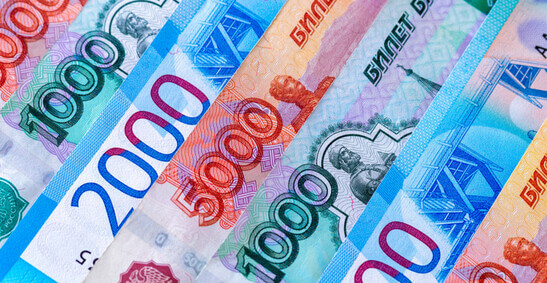 Senior leaders from Russia’s central bank revealed that they could launch the digital Ruble in the next two years. They revealed this in a virtual conference yesterday, where they provided more details on the plan to release a CBDC.

At the conference, Deputy Governor, Alexei Zabotkin, and First Deputy Governor Olga Skorobogatova revealed how they could launch the CBDC by 2023, working with their current timeline.

Zabotkin stated that “The emission of the crypto Ruble will be akin to cash emission. It will be feasible to introduce limits on the transactions from the non-cash form into the digital Ruble.” He admitted that the Central Bank of Russia would stand ready to compensate for possible liquidity shortages when it launches the digital Ruble.

The European country is working on introducing the digital Ruble to work alongside existing cash and non-cash Rubles. This would allow the bank to facilitate payments for individuals and businesses and make the use of the Ruble more global in the face of Western sanctions.

The officials also discussed some of the operational specifics of how a digital Ruble would work. For instance, the central bank plans to eliminate non-cash transactions to ensure a smoother transition to the digital Ruble.

Russia’s CBDC will have a two-tier system, similar to China’s digital Yuan. The central bank will distribute the CBDC to the commercial banks, who, in turn, will distribute them to the users. Olga Skorobogatova, a Bank of Russia board member, pointed out that developing the CBDC is essential since 73% of Russia’s transactions have gone digital.

Russia is joining a host of other countries globally in stepping up efforts to develop CBDCs to modernise financial systems. CBDCs are expected by many to speed up payments and counter a potential threat from stablecoins.