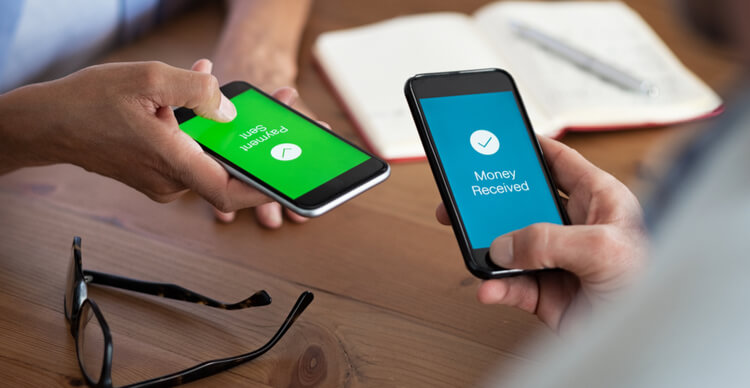 The Singapore-based MATH Global Foundation, best known for releasing the multi-chain crypto wallet MathWallet, yesterday announced their development of the Layer 2 blockchain MathChain. The blockchain was built on Substrate and is a part of MATH’s goal to create a multi-chain asset hub.

MathChain was built to meet the demand from everyday users for Layer 2 networks, and has three main aims. Firstly, it intends to remove entry barriers for ordinary people. As such, MathChain will introduce the SmartChain Wallet, which enables people to use their social platform accounts to create a decentralised wallet.

Secondly, MathChain will connect all Layer 2 networks through a product called MathHub. This enables users to exchange assets across chains through low latency transactions, thanks to cross-chain capabilities.

MathChain will incorporate a module called SecretStore which is responsible for the automatic distributed management of keys. The smart wallet being developed on MathChain will be simpler to use, as it can be backed up and retrieved through social media accounts and does not require private keys or mnemonic words.

The MATH Global Foundation is also designing a data wallet called PolkaVault. It will combine a Filecoin-based storage network with the encryption permission management of MathChain to create a “bank” for personal data.

The Chief Technology Officer of MathWallet, Eric Yu, said, “we believe that MathChain will be the bridge between Web 2.0 and Web 3.0, lowering the barriers for new crypto users and also rebuilding the basic infrastructure of wallets, app stores, and “datastores” in the new Web 3.0 metaverse.”

So far, the Galois Testnet for MathChain has been released, and a MATH airdrop to existing MathWallet users is planned for the future.