FTX has signed a partnership deal with the Miami Heat

FTX has signed a partnership deal with the Miami Heat 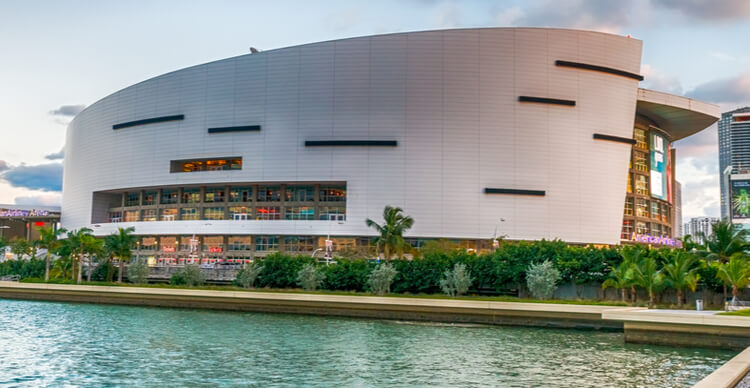 Cryptocurrency exchange, FTX, signed a partnership deal with the Miami Heat, granting the exchange the naming rights to the Heat stadium for 19 years

The planned partnership between cryptocurrency exchange FTX and the Miami Heat basketball team was made official yesterday following weeks of negotiations between the crypto exchange and Miami-Dade County.

The National Basketball Association (NBA) announced the official signing in a press statement yesterday, stating that FTX will get the naming rights to the Miami Heat stadium for 19 years — beginning with the 2021-22 NBA season. American Airlines previously held the naming rights, but FTX will take over moving forward.

Eric Woolworth, head of The HEAT Group’s Business Operations, is excited that they are in business with FTX, describing the exchange as an exciting, young company in an emerging category of the financial services industry.

FTX CEO Sam Bankman-Fried stated that “Internet technology and digital finance are evolving incredibly quickly. We wanted to partner with a city and a franchise that are dynamic, diverse, innovative and always forward-looking. When it comes to those qualifications, Miami and the HEAT are second to none. One of America’s great cities and one of the world’s most iconic teams are poised for an even brighter future, and we’re thrilled to be a part of it.”

FTX will shell out $135 million, with $90 million of it going to the Miami-Dade County over the 19-year partnership term. The county’s Board of Commissioners approved the deal on 26 March, and the funds would be used to support programs that tackle issues like gun violence and at-risk youth.