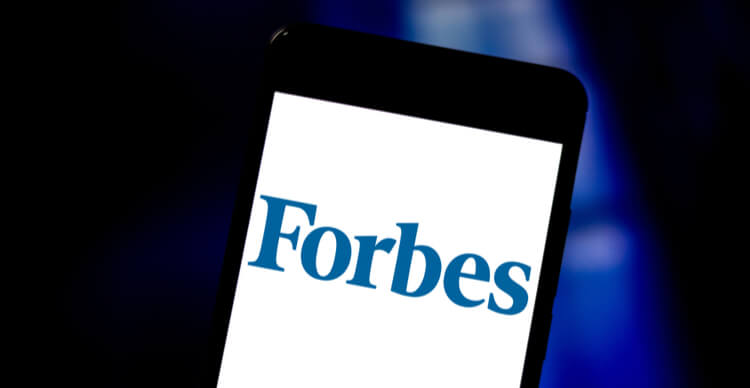 The cryptocurrency space produced four new billionaires over the past year to join the list as Bitcoin, Ethereum and other cryptos rallied to new all-time highs

The crypto space is one of the sectors that thrived in 2020 despite the pandemic, with Bitcoin and Ethereum all setting new all-time highs over the past year.

According to the Forbes article, FTX CEO Sam Bankman-Fried was the richest newcomer from the crypto sector. Forbes stated that “The richest is 29-year-old Sam Bankman-Fried, who has amassed an $8.7 billion fortune as the founder of two crypto firms. His quantitative trading firm Alameda manages $32 billion in Bitcoin, other major cryptocurrencies and other derivatives.”

The Winklevoss twins are next after the duo amassed $3 billion each. Cameron and Tyler Winklevoss used some of their settlement with Facebook to invest in Bitcoin in its early days. Currently, the twins own an estimated 70,000 bitcoins. They also founded the Gemini crypto exchange, which processes over $200 million daily.

The fourth name on the list is Silicon Valley scion Tim Draper. Draper famously bought $18.7 million worth of bitcoins confiscated by United States Marshals from the shuttered Silk Road black market in 2014. The coins are now worth roughly $1.5 billion.

Of the total 493 billionaires produced during the pandemic year, China heads the list with 205 new billionaires. The US comes in second with 98 billionaires while Germany (26), Canada (19) and India (19) complete the top five.