Fidelity, Coinbase and Square establish a crypto council this month

Fidelity, Coinbase and Square establish a crypto council this month 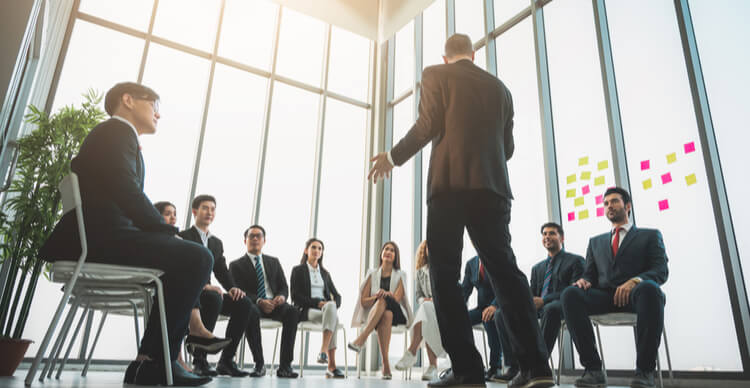 Fidelity Investments, Square and Coinbase are amongst the firms that established a cryptocurrency trade group to lobby policymakers.

Leading cryptocurrency companies Fidelity Investments, Square, Coinbase and Paradigm are forming a cryptocurrency trade group. The trade group would help lobby policymakers to look at cryptocurrencies in a good light and promote innovation in the emerging sector.

First reported by The Wall Street Journal, The Crypto Council for Innovation aims to shape how Bitcoin and other digital currencies are regulated. According to the council, its mission includes demonstrating the “transformational promise of crypto and communicating its benefits to policymakers, regulators, and people around the globe.”

This latest development is a huge step forward for the cryptocurrency space as the council will lobby policymakers and commission research projects. The Crypto Council for Innovation wants to serve as a voice for the crypto sphere and champion the economic benefits for digital currencies and blockchain technology.

Crypto venture capital firm Paradigm is a key member of the group, and its co-founder Fred Ehrsam told the WSJ that the crypto space is currently at a mainstream inflection point. Ehrsam stated, “It’s in its very early stages and, much like the internet (once was), it’s very fragile while it’s in that stage. It’s challenging because policymakers want to balance risk and reward, and even people who spend time in this space would struggle to predict where this will go in the coming decade. It was very hard to say where the internet was going to go.”

The council plans to appoint a board comprising members from each of the four participating companies. Ehrsam added that the trade group would appoint an executive team soon. The council’s launch comes at a period when cryptocurrencies are experiencing mainstream adoption.

Fidelity recently filed for a Bitcoin exchange-traded fund (ETF) while Coinbase is preparing to go public on the 14th of April, this year. Blockchain enthusiasts believe the technology can create jobs and extend financial services to consumers globally.