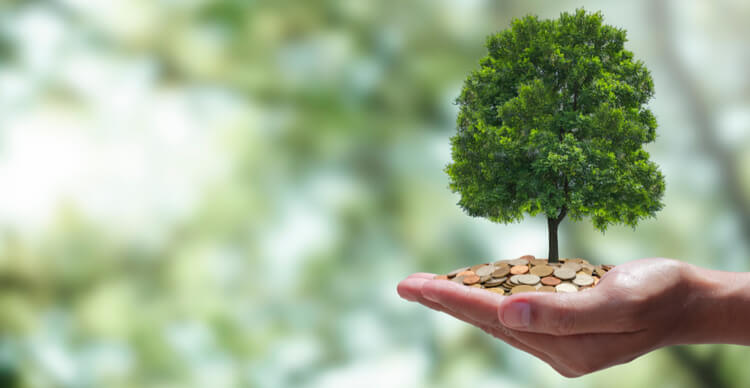 Since the Kyoto Protocol and the Paris Agreement, many companies around the world are attempting to improve their energy efficiency and counteract global warming. A popular way of doing this is the emerging market of carbon credits. A carbon credit represents the right to emit one tonne of carbon dioxide and their supply is capped so as to mitigate the growth of greenhouse gas emissions.

However, their effectiveness has been hindered by fraud such as ‘recycling’, which leads to unretired credits being used twice, as well as fake and expired credits being sold by bad actors. As such, the distributed ledger technology of blockchain appears to be the perfect environment for the carbon credit market as it’s impossible to alter, duplicate or reverse transactions and credits can be provably retired through a process known as ‘burning’.

This is what Tokyo and Hong Kong-based startup XELS is working on. Their blockchain-based carbon offset platform will provide tokenised voluntary carbon offset credits to individuals and businesses alike.

XELS Founder and CEO, Takeshi Nojima, explained, “We believe that decentralization is the only way that carbon markets can work effectively. XELS will enable the industry to maintain open, transparent records – from generation, to sale, to retirement. Making it easy for corporations to transparently offset their carbon without fear of fraud will make them even more willing to combat global warming, and it will pay dividends as far as consumer trust that they’re truly intent on making a difference for the environment.”

The startup’s native token XELS was listed on Bittrex Global yesterday. It will be used to access various carbon offset credit-pegged stablecoins. There are also plans to offer “compliance” credits to help Japan reach its target of net-zero domestic emissions by 2050.

The startup has also been developing the XELS Chain since 2017, which eliminates the need for energy-intensive mining hardware through a hybrid proof-of-work and proof-of-stake approach. Many cryptocurrencies, like Ethereum and Bitcoin, consume large amounts of energy, so although XELS is initially being launched as an ERC-20 token, it will be migrating to the low-energy XELS Chain later this year.