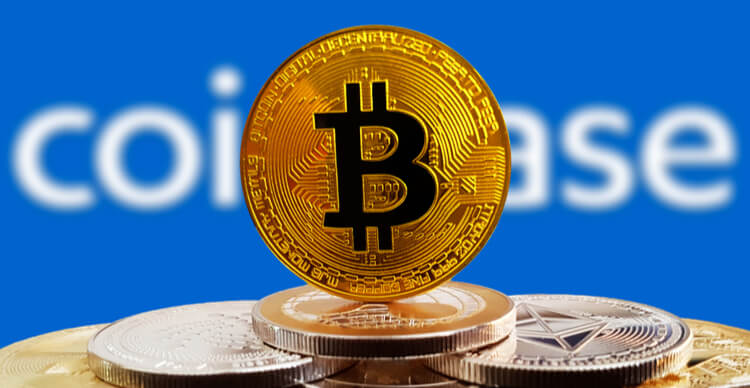 Leading US cryptocurrency exchange Coinbase reported its first-quarter earnings and it surpassed the company’s entire 2020 revenue.

Cryptocurrency exchange Coinbase revealed its first-quarter 2021 earnings yesterday ahead of its stock market listing on the 14th of April. Coinbase recorded a historic quarter, with revenue rising nine-fold from last year, driven by a historic rally in Bitcoin’s price.

According to the company’s earnings call, revenue during the first three months of the year jumped to roughly $1.8 billion. This is significantly higher than the $190.6 million it earned in the first quarter of last year. However, Coinbase pointed out that the results are preliminary and unaudited.

The company’s net income grew to between $730 million and $800 million, which is significantly higher than the $31.9 million recorded a year ago. The platform’s total assets currently stand at $223 billion, representing 11.3% crypto asset market share. Of the $223 billion, $122 billion are from institutions.

Coinbase is one of the largest cryptocurrency exchanges and, as such, handles massive transactions. The company recorded $335 billion worth of transactions during the first quarter of 2021.

The massive growth of Coinbase is thanks to increased interest in the cryptocurrency market, which has thrived over the past year despite the broader economic struggles caused by the coronavirus pandemic. Currently, trading on the private market values Coinbase at $68 billion, with the figures expected to reach $100 billion when factoring in a fully-diluted share count.

The company admitted that its results are affected by the cryptocurrency market’s performance. It stated that “Monthly trading users (MTUs), Trading Volume, and therefore transaction revenue currently fluctuate, potentially materially, with Bitcoin price and crypto asset volatility. This revenue unpredictability, in turn, impacts our profitability on a quarter-to-quarter basis.”