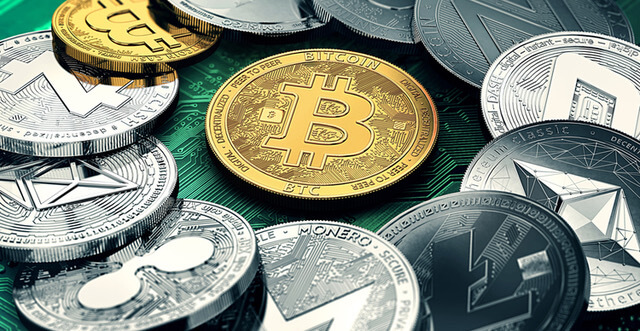 The cryptocurrency market has grown massively over the past year, and it has now achieved a new high, reaching a $2 trillion market cap for the first time

Over the past year, the cryptocurrency space has experienced massive growth. Bitcoin, Ethereum and a host of other cryptocurrencies all reached new all-time highs. Also, the non-fungible tokens (NFTs) market gained mainstream recognition, institutional investors trooped into the crypto market, and the decentralised finance (DeFi) space also recorded massive growth.

According to data obtained from Coingecko, the total cryptocurrency market reached $2 trillion yesterday after an extended rally by ETH. Bitcoin has struggled to reach the $60k mark in recent days, but Ethereum has been performing excellently.

The second-largest cryptocurrency by market cap attained a new all-time high above $2,100. The ETH rally helped other cryptocurrencies like the Binance Coin (BNB), Polkadot (DOT) and XRP to also record extended gains.

Companies such as MicroStrategy, Tesla, Square and several others bought bitcoins worth billions of dollars. Furthermore, traditional financial institutions like Morgan Stanley, Goldman Sachs, Visa and several others have changed their stance on cryptocurrencies and are offering various crypto-related services to their clients.

The increasing adoption from retail and institutional investors helped push the market cap to a new high. Analysts at leading financial institutions are already predicting Bitcoin’s price to surpass $100,000 over the next few months. If that happens, then the total cryptocurrency market cap could reach $3 trillion by the end of the year.