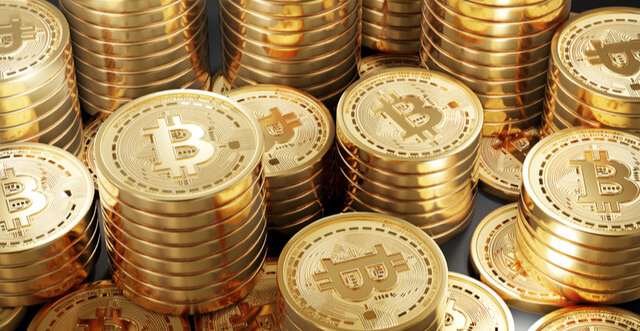 2021 has been an incredible year for crypto growth. Yesterday, the total market cap of all cryptocurrencies surpassed $2 trillion for the first time, having only reached $1 trillion three months ago in January.

Bitcoin is by far the biggest contributor, with a market of $1.1 trillion on its own. It also now has the achievement of trading at a market cap of over $1 trillion for a whole week, and it will continue to do so while prices remain above $53,566.

As for whether these levels can be sustained, data from Glassnode shows that transaction volume has been increasing in line with price, suggesting Bitcoin’s bull market performance is justified. In fact, 10.6% of the circulating supply (1.98 million BTC) has been transacted above the $1 trillion threshold, forming one of the strongest on-chain support levels since Bitcoin prices were between $11,000 and $12,000.

Another promising sign is that Bitcoin appears less erratic than it has been in the past. Last week, it traded within a relatively narrow 5.4% range, while its six-month realised volatility is stabilising at around 73%, according to a report from Bloomberg.

This is important because even though Bitcoin’s impressive gains have got a lot of institutional investors interested, most have so far been reluctant to take on the risk of an asset that can surge or crash by as much as 30% in a single day.

These are assets which many traditional investors already have, and adding an additional asset that is less correlated to them reduces the volatility of their overall portfolio. This is known as Correlation Diversification and is a popular mechanism for portfolio protection in traditional markets.

All these things are a good sign for financial institutions and could soon drive Bitcoin adoption further. Indeed, Morgan Stanley recently announced that it will be providing a number of its mutual funds with Bitcoin exposure. Goldman Sachs is also close to offering Bitcoin investment to its wealth management clients.

With Bitcoin becoming ever more acceptable as a diversification asset, this may just be the start, and a wave of new institutional adoption could be right around the corner.