Nexo sued for suspending XRP payment on its platform

Nexo sued for suspending XRP payment on its platform 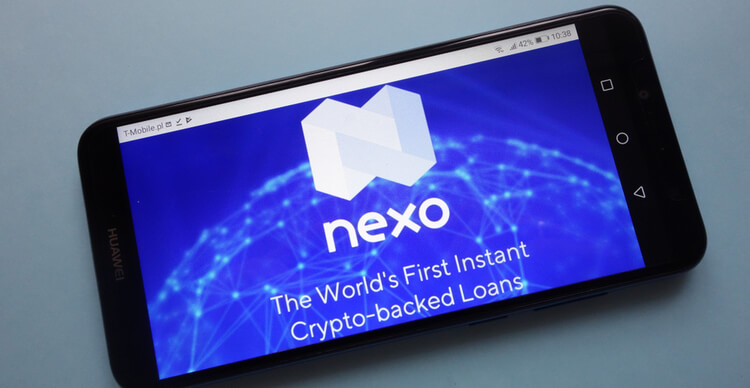 Nexo, a UK crypto lending platform, is facing a lawsuit for suspending the use of XRP as collateral and causing $5 million worth of client liquidations at the end of last year. The lead plaintiff Junhan Jeong, who filed the class-action suit on behalf of other XRP users, argues that the platform did so without warning, consequently making users incur huge damages.

Jeong submitted the complaint at the end of last week, saying the platform breached its user agreement.

A section of the filing read, “Plaintiff seeks redress for the nationwide harm resulting from Nexo’s intentional and unjustified suspension on December 23, 2020, of a critical repayment option on its platform for using crypto assets to borrow cash and from the resulting liquidation of the collateral of hundreds of Nexo customers, causing well over $5 million in damages”.

Nexo reportedly took the approach to avoid suffering losses amid the Ripple-SEC legal woes. The filing adds that Nexo held onto the proceeds after unjustifiably liquidating client collateral.

“Seeing the price of XRP thus drop significantly, on December 23, Nexo suspended customers’ use of XRP to stake as collateral or pay down on loans and did so without providing notice of the suspension. Nexo did so because it did not want to be left holding XRP at its substantially decreased value—not because Nexo believed that the SEC’s announcement counseled against the use or sale of XRP.”

Jeong says that users who intended to use Ripple’s native token as collateral to maintain their loans were barred from doing so.

Several crypto exchanges that supported XRP as well as financial institutions associated with Ripple moved to sever ties with the blockchain firm when it was sued by the SEC. Nexo was among the platforms that did so, albeit in an ‘unlawful’ manner as per the filing. It is reported that the company’s legal team tried to amicably settle with the plaintiff through his lawyer but the move didn’t bear any fruits.