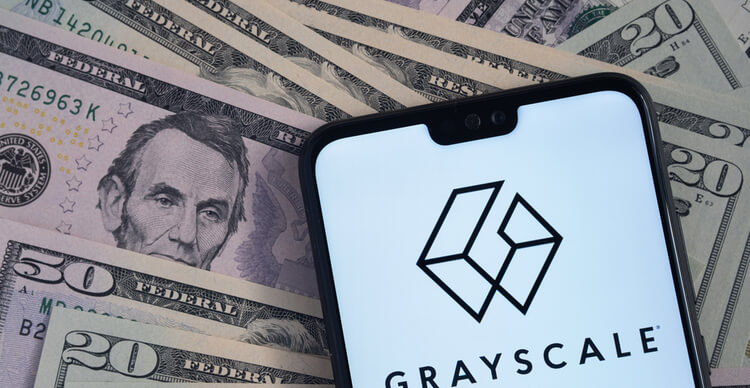 Grayscale Investments said that it was 100% committed to launching a Bitcoin ETF. The digital asset management firm said this in a blog post yesterday, adding that it intended to convert its Grayscale Bitcoin Trust (GBTC) into a Bitcoin ETF.

“First and foremost, we wish to make clear: we are 100% committed to converting GBTC into an ETF”, the firm said. Grayscale went on to narrate its journey towards becoming perhaps the leading cryptocurrency asset management firm.

The company intends to convert its products into exchange-traded funds. Grayscale stated that “Each Grayscale product is at various stages of this lifecycle, and our intention has always been to convert these products into an ETF when permissible”.

While most people believe this is the first time Grayscale is discussing the possibilities of a Bitcoin ETF, the firm said that it had been monitoring the situation closely from a commercial and regulatory perspective for several years.

However, Grayscale withdrew its application as it believed the cryptocurrency regulatory environment wasn’t matured enough at the time. The firm has been communicating with the Securities and Exchange Commission and now intends to convert its GBTC into a Bitcoin ETF.

When GBTC becomes a Bitcoin ETF, shareholders of publicly traded GBTC shares will not be required to do anything, and the management fee will be reduced accordingly as per the company. The Bitcoin ETF battle is heating up in the United States.