Ripple chief hopes to have a conversation with new SEC chair

Ripple chief hopes to have a conversation with new SEC chair 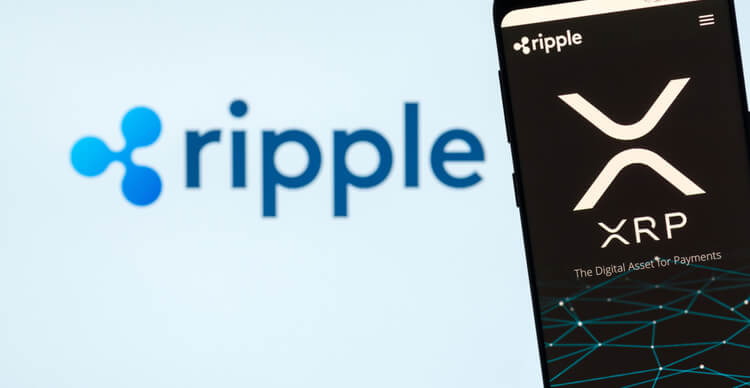 It appears that the under-fire blockchain firm Ripple has hopes that the new SEC administration will be crucial to its legal battle. Ripple chief Brad Garlinghouse, in an interview with Bloomberg’s Emily Chang earlier today, revealed that he was waiting for Gary Gensler to be confirmed as new chair so they can have a discussion. The Ripple boss believes that Gensler’s new SEC leadership will be a little bit more understanding.

Ripple has been fighting a lawsuit filed by the US Securities and Exchange Commission in December last year. SEC alleged that Ripple executives, who are defendants in the case, knowingly sold unregistered securities to investors and made huge profits from the trade. The case has been going on since the start of the year, and Garlinghouse hopes Gensler is open to a conversation.

During the Bloomberg interview, Chang asked Garlinghouse if there was a possibility of a settlement. The Ripple chief responded, saying that he looked forward to confabulating with the incoming SEC chair on the matter.

Since the early days of the lawsuit, Garlinghouse has maintained that the case has no bearing and that Ripple didn’t break any rules. The suit was brought by the then SEC chair Jay Clayton who resigned less than two weeks before the end of last year. Clayton has since taken other roles, including of lead independent director of Apollo Global–a position he was appointed to in February. Early this week, the hedge fund manager One River Digital Asset Management also confirmed it had secured Clayton’s services as an advisor to the firm’s digital asset arm.

Garlinghouse asserted that the blockchain company would heartily fight the lawsuit, which Ripple describes as a threat against the entire crypto sector, to the very end. He also voiced his concerns on the effect of Bitcoin mining on the environment, saying XRP is a better crypto asset in that regard as it is about 100 times more energy-efficient.