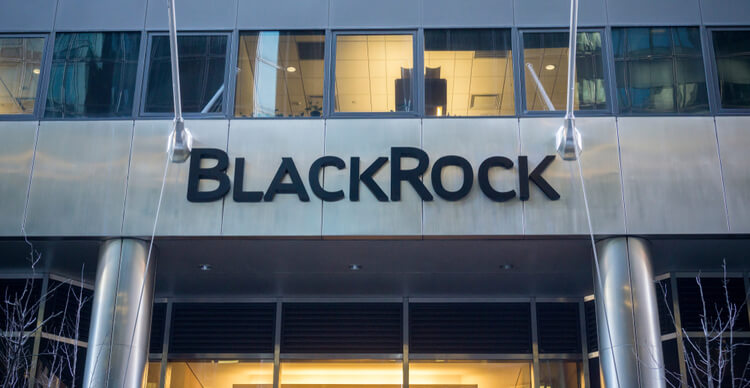 An increasing number of financial institutions are gaining access to BTC via several means. BlackRock, one of the world’s largest asset management firms, revealed yesterday that one of its funds held some Bitcoin futures as of the end of January.

According to the 31 March SEC filing, the BlackRock Global Allocation fund had 37 units of CME’s March 2021 Bitcoin futures. The contracts expired on 26 March, and BlackRock made some profits from the trading activity.

Although this is the first time the asset manager is trading Bitcoin futures, it didn’t allocate a sizeable amount. The source added that the Bitcoin futures holdings account for 0.03% of BlackRock’s massive Global Allocation Fund on reporting day 31 January.

This latest development comes two months after BlackRock funds, including the Blackrock Global Allocation Fund, revealed in regulatory filings that they plan to obtain exposure to crypto markets via CME Bitcoin futures.

The filings were made on 20 January, implying that the asset manager might have purchased the CME Bitcoin futures before then. Both show the firm’s interest in engaging in futures contracts based on BTC futures.

The asset management firm is one of the leading financial institutions to recognise Bitcoin’s rise in recent years. Last month, BlackRock CEO Larry Fink told a panel that the leading cryptocurrency is gaining legitimacy as an asset class. However, he believes they have to go through several markets to see if the asset class will be permanently real.

BlackRock could also be planning to expand its cryptocurrency operations soon. The company wants to hire a blockchain expert to occupy a vice-president role in the firm.