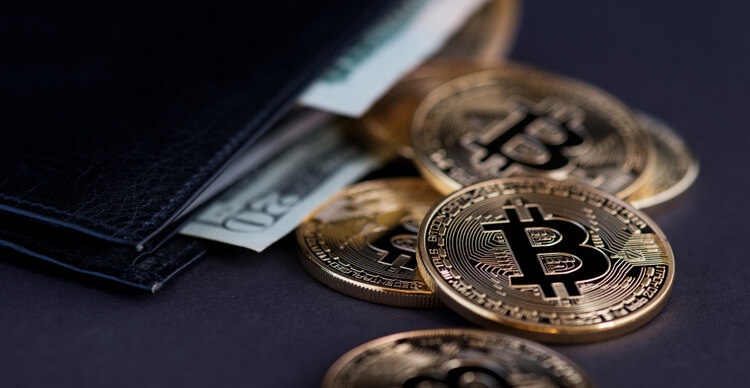 imToken, the largest crypto wallet developer in Asia, announced earlier today that it had wrapped up a $30 million Series B funding round led by Qiming Venture Partners. The investment round also featured new names like Liang Xinjun, HashKey, Longling Capital, Signum Capital, SNZ, and Breyer Capital. The returning investor IDG Capital from the series A round also participated.

Speaking on the matter, IDG Capital’s Guo Yihong revealed it was great seeing the strides imToken was making.

“We have had our eye on imToken since the early days of our involvement in the crypto space, and we have been extremely impressed with what they’ve accomplished to date”, Yihong said. “We look forward to helping them apply that same focus to a wide range of services beyond their core wallet offerings”.

The company was established in 2016 in Hangzhou, China, and completed a $10 million Series A back in May 2018. At present, the company’s wallet for Ether, Bitcoin, and other crypto coins has a user base of 12 million spread across more than 150 countries, with most of them being from mainland China. imToken is reported to have custody of assets worth over $50 billion on its platform.

“We are thrilled to be partnering with such a savvy and experienced group of investors from both inside and outside of the crypto space”, imToken’s chief executive and founder He Bin stated.

The funding will help the company open offices in other regions and increase its team from 78 to 100. imToken revealed that it also would inject some of the funds from the latest investment round into accelerating its imToken 3.0 project by adding new features to it. These features aim to improve the interaction with the blockchain’s services and include keyless accounts and account recovery.

It is also set to offer secure and direct access to a suite of decentralised finance services in the same next iteration. The company aims to reduce the entry barrier for new users by developing a reliable ecosystem of linked products. imToken is additionally looking to build a research arm, imToken Labs, primarily focused on exploring advanced blockchain technology.

The wallet developer has made significant progress since its launch and even started the imToken Ventures two years ago to invest in companies involved in the digital wallet space. It is also working on a decentralised exchange dubbed Tokenlon, which has been pivotal in completing over $10 billion in trading volume. The company also owns imKey, a hardware wallet that helps users manage popular virtual assets on their mobile devices.