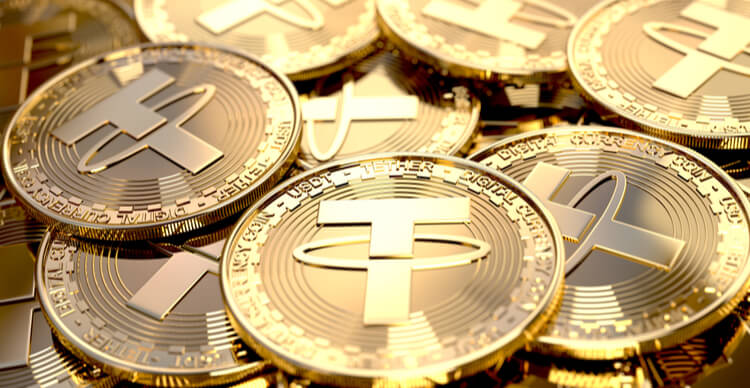 John Glen, Britain’s minister in charge of the financial services sector, has set forth that the country needs to focus on stablecoin regulation

Britain’s City Minister John Glen asserted that the country would first direct its effort and resources to regulate stablecoins ahead of crypto assets. Speaking at a City and Financial Conference held yesterday, Glen said stablecoins needed to be managed first as they could pose a huge challenge if a dominating player entered the burgeoning sector.

“There is the potential for some firms to swiftly achieve dominance and crowd out other players due to their ability to scale and plug into existing online services”, the financial services minister explained.

Even though many industry players have called for a legal framework for the crypto sector, Glen is convinced that the crypto market doesn’t need urgent regulation at the moment.

“We believe the case for intervention in the wider cryptocurrency markets is less immediately pressing.”

Glen went on to say that stablecoins have evolved to become a key component in the virtual asset space. Facebook was one of the first major entrants in the stablecoin sector when it introduced its stablecoin asset named Libra.  The stablecoin launch became a cause for concern as it made banking institutions and governments realise that private institutions could take over the field. Although Libra rebranded to Diem in December last year, the concerns are far from over.

The City Minister acknowledged the lack of a global player dominating the stablecoin sector but warned the situation could change any time. All that is needed is the necessary regulatory approval, and a major firm could easily achieve a monopoly in the sector.

Tether (USDT) is the leading stablecoin by market capital but is only a fraction of Bitcoin’s market size. Like many other stablecoins, Tether is yet to find widespread adoption in commerce and remains limited to investing.

Glen said that authorities needed to make the most of this chance to make the financial landscape better.

“We have a once-in-a-generation opportunity here to make vast strides in the efficiency of financial services and ultimately benefit consumers and the economy as a whole.”

Britain’s Financial Conduct Authority doesn’t seem to share the views, though. The financial watchdog implied that it was not in a position to enforce the e-money policies on stablecoins. Speaking at the same conference, FCA’s Alex Roy averred that stablecoins were different from e-money as they were backed by several currencies. He remarked that the difference made it impractical to implement the same e-money rules on them.