An external audit confirms Tether is fully backed by reserves

An external audit confirms Tether is fully backed by reserves 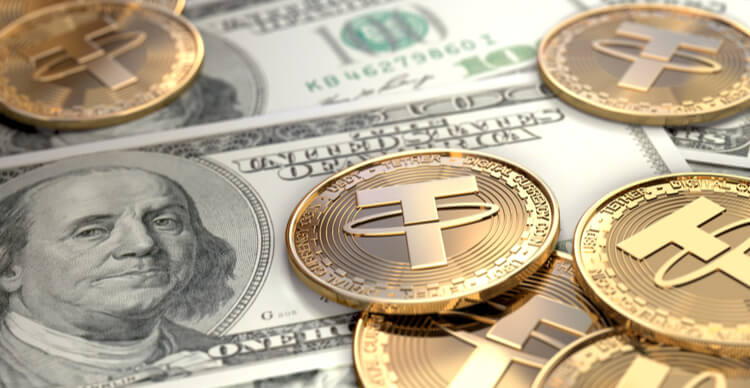 Tether has been one of the most controversial crypto projects in recent years. The stablecoin project was accused of artificially inflating the cryptocurrency market during the 2017 bull cycle. There were also claims that the company’s USDT coins were not fully backed by equivalent reserves in fiat currencies.

However, an external audit of the company has revealed that it is fully backed by reserves. In a blog post yesterday, Tether stated that “Tether Holdings Limited proactively made available a recent assurance opinion by Moore Cayman confirming that information in the company’s Consolidated Reserves Report (CRR) is accurate”.

According to the stablecoin issuer, an independent accountant’s attestation re-confirms its long-stated position that all USDT coins are fully backed by its reserves. There are over 40 billion USDT coins currently, implying that Tether has $40 billion in fiat reserves.

The independent auditor, Moore Cayman, stated that its confirmation was based on the information it received in February. The auditing firm said, “Our opinion is solely limited to the CRR and the corresponding consolidated total assets and consolidated total liabilities as of 28 February 2021”.

Tether maintains that it has always been a transparent company.  It stated that the assurance opinion it made available yesterday confirms its position as a transparent company. “As Tether’s growth in the market continues to validate our business, we understand the public’s interest in this matter and are pleased to share this attestation as part of our ongoing commitment to transparency”, it added.

The stablecoin issuer was accused of minting USDT coins without having the equivalent amount of reserves. The Tether transparency report comes at a time when stablecoins are gaining broader attention from regulators and financial institutions.