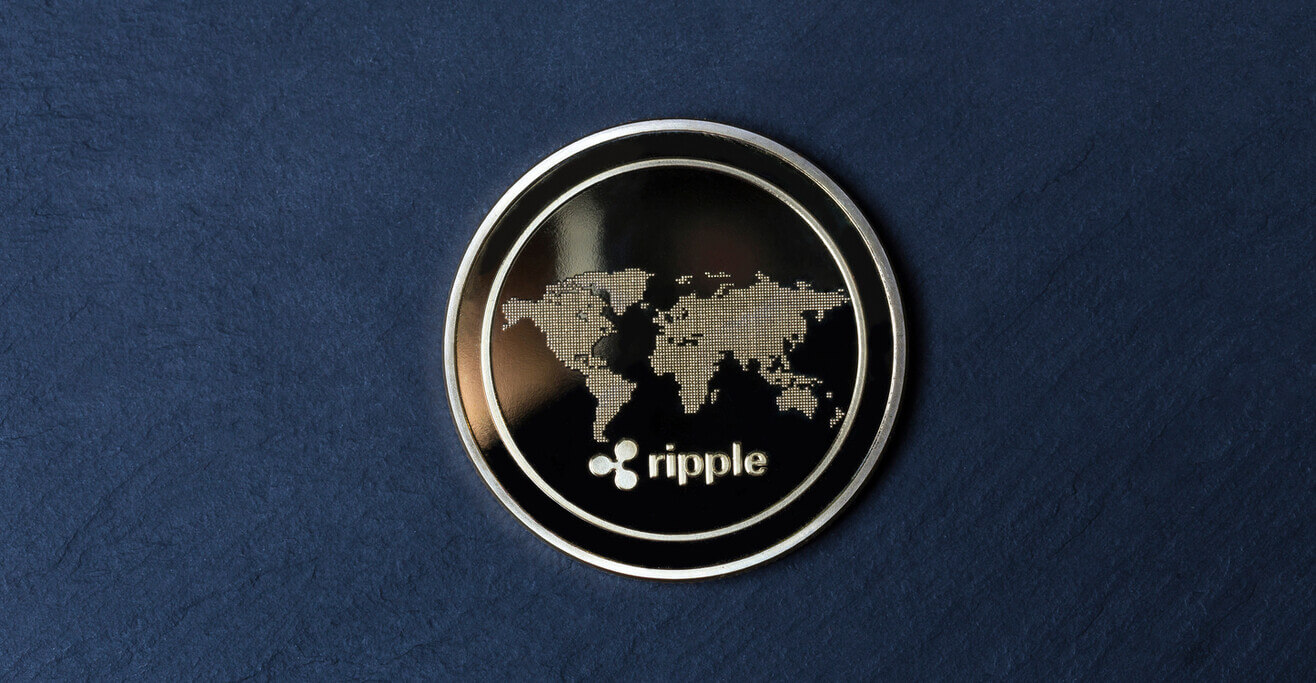 Ripple may be facing legal battles, but that has not put a block on its expansion plans

Ripple has been tussling with the US Securities and Exchange Commission over the status of its native token XRP for several months now. That has, however, not impacted its plan to push into the Asian market. Yesterday, the blockchain firm announced its plans to extend its operations in Southeast Asia by acquiring 40% of the Malaysian cross-border payment firm Tranglo.

Tranglo is among Asia’s most prominent companies involved in cross-border payments, and the 40% stake means Ripple’s presence in the market has received a considerable boost. The company already has offices in different locations across the world, including Dubai and London. It primarily focuses on facilitating business payments.

Ripple explained that the move was important, citing the region’s need for a standard integration for cross-border payments. The XRP token will serve as the tie between two fiat currencies allowing for instant money transfer.

A section of the announcement read, “Southeast Asia’s payments landscape is highly fragmented. Each country comes with its own unique process and payments infrastructure—the lack of a standard integration for regional cross-border payments currently requires expensive workarounds”.

Ripple revealed that Tranglo’s operations would not change; rather, the firm will still play a pivotal role in supporting the current payment corridors.

“As a pioneer for cross-border payment services, Tranglo will play a critical role in supporting existing corridors […] and introducing new ODL corridors within its current network.”

Speaking on the partnership, Tranglo’s chief executive Jacky Lee said the company, with assistance from Ripple and its On-Demand Liquidity services, was looking to bring equitable financial services to the public. From his end, Ripple’s General Manager Asheesh Birla explained that Tranglo was the ideal partner thanks to the robust payment infrastructure the company possesses and its excellent customer service.

The deal is yet to be finalised, awaiting regulatory approval, but Ripple is confident it will be done this year. Ripple’s Amir Sarhangi and new hire Brooks Entwistle will officially become members of Tranglo’s board of directors once the deal is sealed.