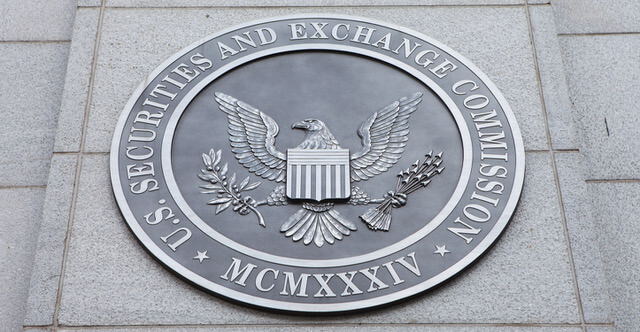 The past chairman of the US SEC, Jay Clayton, will serve as a cryptocurrency advisor to One River Asset Management. Clayton, who left his role with the regulatory agency three months ago, has been offered various roles in the private sector, and has decided to join the team at One River.

One River Asset Management announced the move via a press release yesterday, welcoming Clayton and two others to the advisory board. Along with Jon Orszag of Compass Lexecon and Kevin Hassett of The Lindsey Group, Clayton will advise One River CEO Eric Peters on various aspects, including cryptocurrencies.

A Bloomberg report yesterday revealed that Clayton’s appointment is part of a broader move by the firm that is looking to venture further into cryptocurrencies. This came after One River partnered with Alan Howard of the hedge fund Brevan Howard.

One River is no stranger to the cryptocurrency space after investing roughly $600 million into BTC last year. The asset management firm intends to increase its cryptocurrency holdings to $1 billion this year and will hold bitcoins and ether.

Clayton served a three-and-a-half-year tenure as the SEC boss before resigning in December 2020. He was around during the last bull cycle, and the SEC under him had rejected the previous Bitcoin ETF proposals.

However, Clayton had also publicly declared that Bitcoin and Ethereum were not securities and, as such, did not fall under the regulatory supervision of the SEC. He had warned investors that they were mistaken if they thought cryptocurrencies would trade on major exchanges without adequate regulations in place.