The United States needs to mine more bitcoins: Miami mayor

The United States needs to mine more bitcoins: Miami mayor 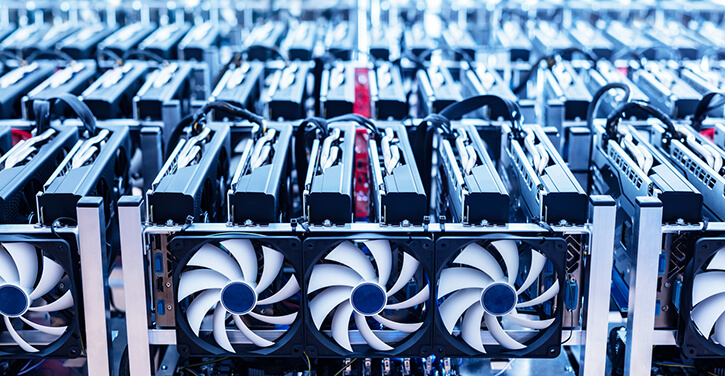 The United States is one of the largest Bitcoin (BTC) markets in the world. However, most of the mining process is done outside the country. Miami Mayor Francis Suarez believes that shouldn’t be the case, and the US needs to enter the Bitcoin mining race.

Mayor Francis Suarez stated this during an interview with cryptocurrency journalist Laura Shin. According to the mayor, the US should mine more bitcoins due to national security purposes since 90% of BTC are mined outside the country.

He stated that the environmental degradation narrative had become the major talking point, with more external mining activities. According to the mayor, the countries accounting for most BTC mining use dirty energy and the US could change that narrative.

The United States, led by Miami, could become a potential Bitcoin mining hub due to the availability of enough energy resources. Mayor Francis Suarez added that more mining in the country could benefit the cryptocurrency space since they will be using clean energy like unlimited nuclear power.

The mayor is convinced that the environmental issues brought about by cryptocurrency mining will soon be a thing of the past as new technologies are developed to ease the mining power needs. He stated that “I also think in the future, you’re going to see solar and other kinds of clean technology, hydrogen as a technology that propels mining, as well as you’re going to see mining happening in different forms. There are going to be bigger hash block“. Technology will ultimately make BTC mining more efficient, less expensive and less power consuming, he added.

Mayor Francis Suarez is a huge fan of cryptocurrencies and is already working towards making the city a global crypto market. Last month, Miami announced that it would pay municipal workers and accept tax payments in BTC. The mayor also revealed plans to invest the city’s fund in crypto.