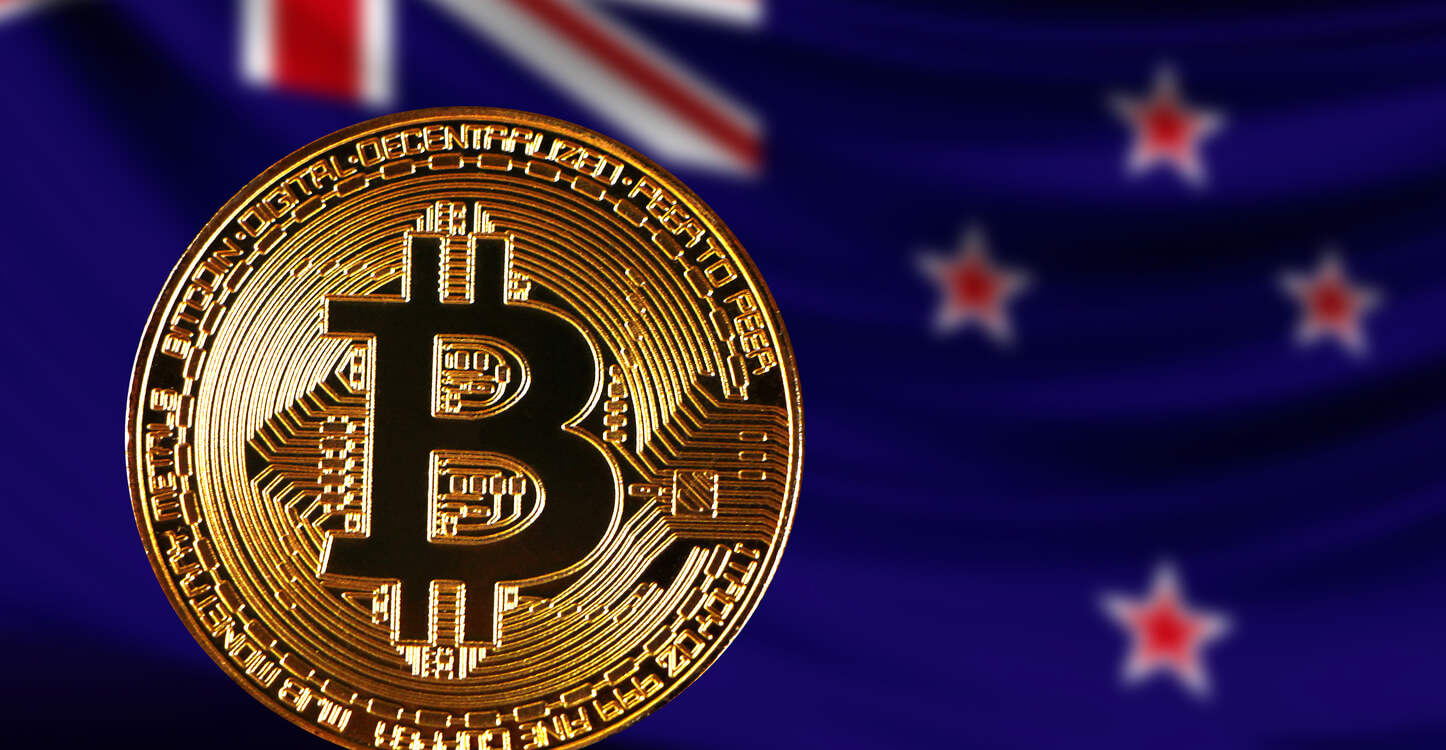 James Grigor, chief investment officer at KiwiSaver Growth Strategy, got in on the Bitcoin (BTC) bandwagon way back in October 2020 when it was changing hands at $10,000 (NZ$14,360) per BTC. He proceeded to complete a $17.5 million Bitcoin purchase on behalf of the fund manager. The sum represented 5% of the fund manager’s resources.

Grigor explained that many investors were opposed to the idea and didn’t believe that it was the right move. Financial institutions are gradually warming up to the Bitcoin idea, but there’s still plenty to be done to convince the mass investor crowd.

Managers from some of the other KiwiSaver schemes in the region are yet to jump on the Bitcoin bandwagon, citing the digital asset’s volatility. They also claim that the flagship cryptocurrency is limited in terms of use cases.

In his opinion, however, Bitcoin has evolved to become a commodity and excellent investment asset due to its inherent characteristics. Grigor argued that the crypto asset is much like Gold and could serve as a good hedge against inflation.

The investment officer set forth that one should not have a problem investing in Bitcoin, especially if they consider investing in Gold acceptable. Bitcoin’s price has steadily increased since Grigor made the purchase. The crypto asset is, as of writing, trading at $56,354.98, up 0.38% in the last 24 hours. At this price figure, the firm has gained more than five times the amount it had initially invested. Grigor asserted that the crypto asset offered investors a contemporary investment option.

“Our KiwiSaver is majorly built up through traditional assets classes […], and they will always be the asset classes that compound over time to give people the best retirement they can get. But, there’s going to be times when it’s not always going to be plain sailing. You may still have a positive view of those asset classes, but other opportunities present themselves”, the chief investment officer explained.

Looking at its trajectory and past cycles, Bitcoin appears to be headed even higher. Several parties in the crypto-verse have recently predicted that its price will surge to unprecedented levels this year. Some like JP Morgan have even suggested price figures, while others foresee it becoming a reserve asset. The US-based investment bank had earlier on predicted that Bitcoin would hit $146k at some point.