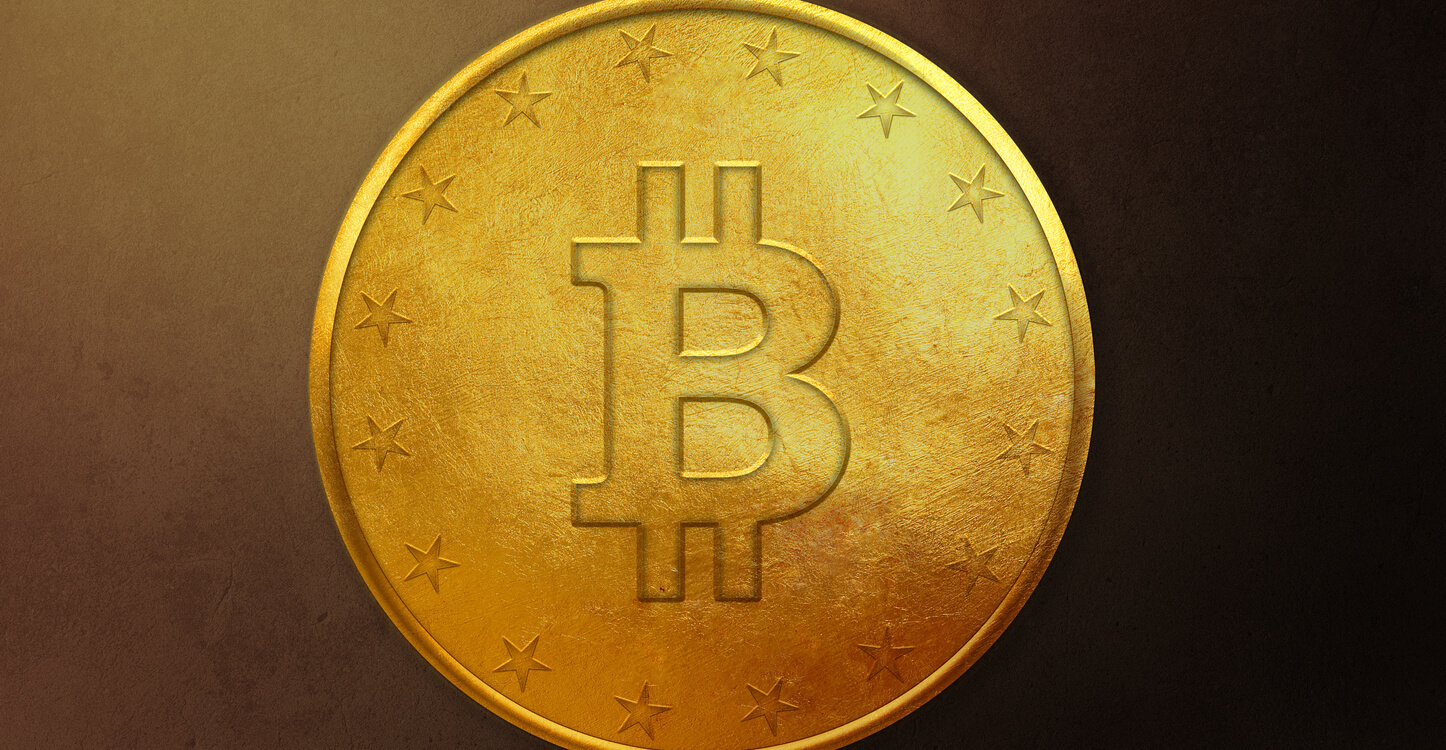 ARK Invest’s Catherine Wood has predicted that the market cap of Bitcoin (BTC) will increase tremendously in future. Speaking during the Exchanging Perspectives webinar event at the end of last week, the ARK Invest founder and chief investment officer revealed that the digital asset’s scarcity would be a key driver of its price.

According to Wood, Bitcoin’s limited supply, combined with its growing demand, will make its price skyrocket. She is confident the market capital will also soar higher than its current $1 trillion figure.

“If we add all of the potential demand relative to the limited supply, we come up with incredible numbers over the long term”, she said.

“We have just begun. One trillion dollars is nothing compared to where this ultimately will be”.

Demand for the flagship cryptocurrency has been increasing over the last few months as firms flood the market to get a piece of it. Wood acknowledged institutional investors that have significantly contributed to its rally, and accepted being surprised by the move to use Bitcoin as a treasury reserve. She admitted that not many had foreseen institutional investors getting onboard and that adding BTC to their balance sheet best illustrated the asset’s demand.

“I think the most surprising development recently, and we didn’t expect it when we wrote our institutional report, is that companies are now diversifying their cash with Bitcoin. We’ve seen Square do this, Tesla do it… MicroStrategy is defining its business around it now.”

The ARK Invest founder also touched on the asset’s low correlation that makes it a good investment.

On allocation, Wood explained that it is important for companies to consider including Bitcoin in their books. The staunch Bitcoin advocate further gave an estimate of the allocation proportion range.

“We’ve done a study, it’s on our website ARK-invest, about institutional participation in this thing. I think we did a million Monte Carlo simulations… If institutions use that kind of analysis where they maybe want to minimise the volatility or, on the other extreme, maximise the Sharpe ratio, they probably should put something between 2.5 and 6.5% of Bitcoin in their portfolios.”