Weekly report: Bitcoin ETFs and CBDCs remain on the agenda

Weekly report: Bitcoin ETFs and CBDCs remain on the agenda 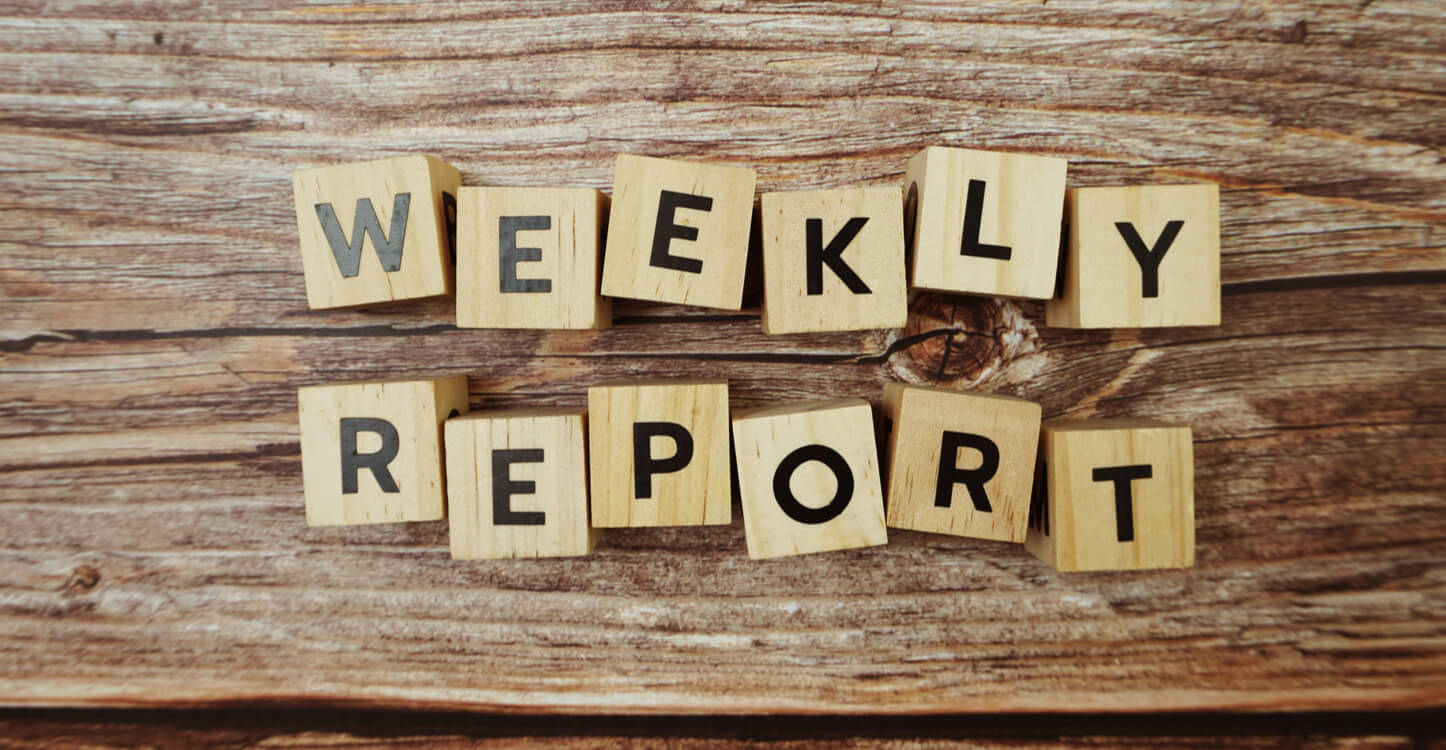 The list of Bitcoin ETF applicants continues to grow

More firms submitted their Bitcoin ETF applications to the US Securities and Exchange Commission this week. Scaramucci-led SkyBridge Capital, in conjunction with First Advisors, made a joint application earlier this week to have their ETF product accepted. The filing details that the former will be ETF sub-advisor while the latter serves as the advisor of the product.

The two were joined by giant financial service corporation Fidelity Investment which announced on Wednesday that it was looking to launch its Bitcoin ETF product. Fidelity filed an application that would see the Fidelity subsidiary FD Funds Management introduce an ETF product called the Wise Origin Bitcoin Trust.

The ETF will hold Bitcoin and its share value determined using the Fidelity Bitcoin Index. The fund will technically track the price of the leading crypto from major crypto exchanges in the US. This latest bunch of Bitcoin ETF applications come barely a week after Goldman Sachs revealed it was planning to debut its Bitcoin ETF product.

Meanwhile, crypto analysts believe it won’t take long before the regulator starts approving some of the applications since the US lags behind countries like Brazil and Canada. Bitcoin ETF products outside the US have proved to be a success, and US firms are seemingly becoming impatient with the commission that has, so far, been hesitant to emulate other countries.

A “RelistXRP” campaign was the town’s talk on Monday after the hashtag trended on social media platforms in different regions. Calls to relist the asset were prevalent on socials in the US, Australia, and European countries like the UK. XRP has suffered immense losses since its parent company Ripple got into legal troubles with the Securities and Exchange Commission.

The crypto token is still a bone of contention as both parties struggle to reach an agreement regarding its status. However, this week, XRP received an early boost, rallying to a daily high of around $0.60 on Tuesday. It retraced back to $0.54, where it remained for the larger part of Wednesday. A sharp descent saw its price briefly drop to $0.477 and then $0.43 on Thursday. The crypto asset is currently on an uptrend, having rallied to $0.54 earlier today.

Elsewhere, Ripple executives have claimed that XRP can be tapped to act as the link between different digital currencies currently lacking interoperability. In a paper titled ‘The Future of CBDCs,’ the company explains that while digital currencies are crucial to the fiat system’s survival, they have several differences stemming from their design and differences. These differences make it hard for them to settle cross-border payments – a limitation that the introduction of XRP into the picture would overcome.

Researchers at the Massachusetts Institute of Technology and the Federal Reserve Bank of Boston have made considerable progress on digital currency. The group has worked together for almost a year and will be looking to have digital dollar prototypes launched somewhere in July.

According to the project leader, James Cunha, the launch will feature two platforms designed to handle transactions involving the digital dollar. It is unknown if the platforms will be based on blockchain. Cunha added that interested third-parties will be allowed to develop the code even further upon unveiling the prototypes.

Many banks are still opposed to the idea of a digital dollar because they stand to lose the most should it be successfully implemented. On the other end of the spectrum, payment services like Visa and MasterCard appear to have embraced digital currencies. The services have even moved to collaborate with central banks on the same.

Bitcoin’s correction this week has deepened with the asset struggling to stay above $50,000. The leading crypto started the week fairly, notching a price figure above $58k on Monday before a tumble to $53k less than 36 hours later. Bitcoin climbed back to $54k early on Wednesday before pushing to $57k later during the day amid positive Tesla news.

The Chief Executive of the EV automaker, Elon Musk, announced through a tweet that it was now accepting Bitcoin as payment for EV purchases. Musk went on to clarify that the Bitcoin payments upon being received will not be converted. Instead, they will be retained as Bitcoin. However, this option is only available to US citizens at the moment.

The announcement was not really a surprise to many as Tesla had previously hinted it would add crypto support without mentioning a specific date. Several users noted the BTC payment option in the company’s US stores prompting the chief executive to make it official. The company also revealed it was working to make the option available to those outside the US borders.

A report conducted by the UK Financial Conduct Authority has shown young people are increasingly becoming invested in crypto. The study further revealed that while the interest was growing, most young people invest in crypto assets for the wrong reasons.

The financial watchdog concluded that the younger generation was getting involved in crypto for the thrill they derive. The young people are said only to want to experience a sense of ownership which is why they are after having stakes in companies. The FCA report additionally stated that young investors could not handle losses that are a common outcome in the turbulent crypto sector.

Another worrying revelation was that most young people perceived crypto investment as a competition that is in stark contrast to the ‘actual’ objective of securing a future. The regulatory body advised that young people understand the risks associated with high return investment products like crypto before diving into them.