Ray Dalio claims Bitcoin could be outlawed in the US

Ray Dalio claims Bitcoin could be outlawed in the US 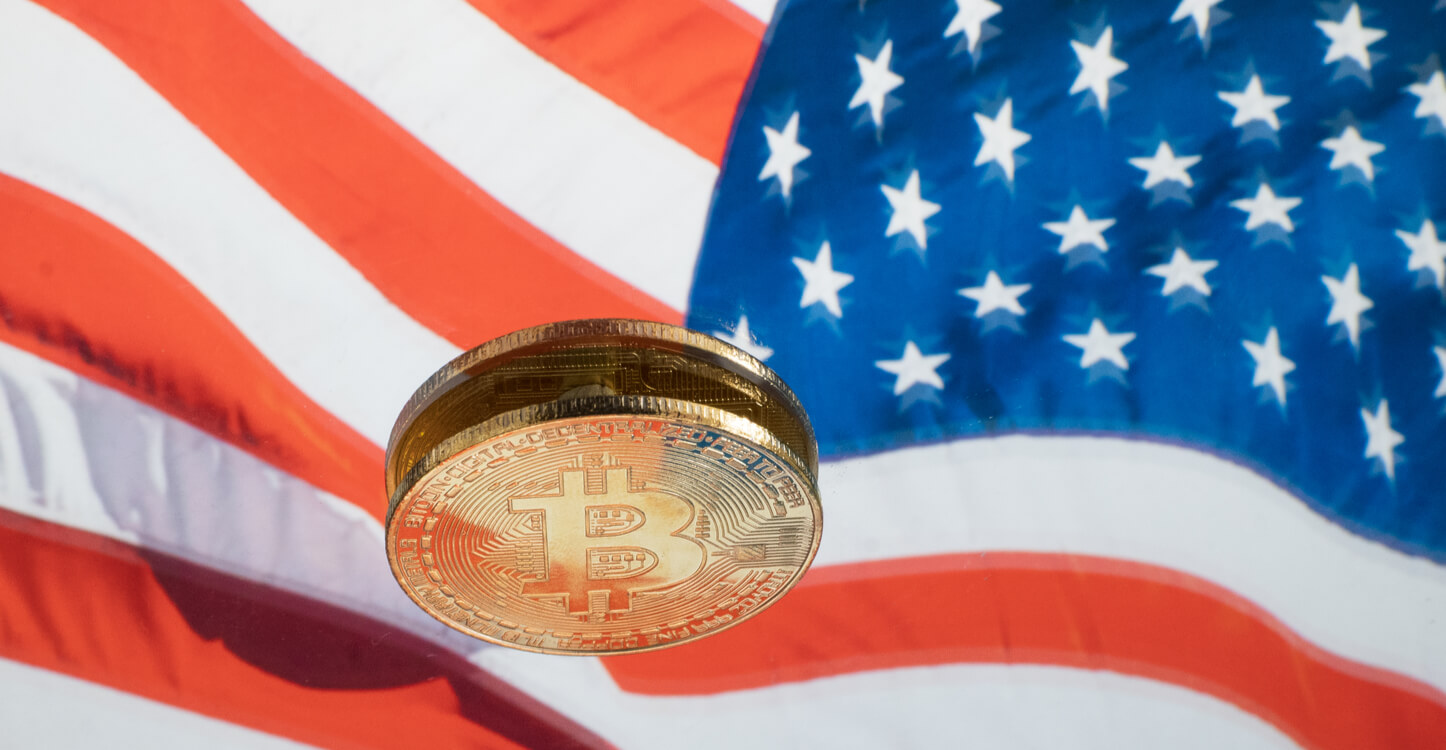 A Bitcoin ban in the US is not a far-fetched notion in the opinion of billionaire Ray Dalio. The hedge fund manager is convinced there is a good probability that the US outlaws Bitcoin. Dalio, who is the chief executive of Bridgewater Associates, the biggest investment hedge fund in the US, shared his thoughts on the future of the flagship crypto while speaking in an episode of Influencers with Andy Serwer.

He referenced the Gold Reserve Act of 1934 when the US government, at the time, banned private possession of Gold in an attempt to secure its monetary system. The Act, as he explained, was implemented to prevent Gold from competing with fiat money as a wealth standard.

Dalio likened the case to the probable outlawing of Bitcoin (which has flourished even as the dollar and other traditional assets struggle) if need be. The billionaire investor explained that central banks love controlling the supply and demand waves in their country in a monopolistic fashion. He added that these banks might feel threatened by other forms of money like digital assets as they tend to create a demand and supply they can’t control.

“Every country treasures its monopoly on controlling the supply and demand,” he said. “They don’t want other monies to be operating or competing because things can get out of control. So I think that it would be very likely that you will have it under a certain set of circumstances outlawed the way Gold was outlawed.”

The Bridgewater Associates chief drew attention to India’s current situation where the government is weighing up the option to ban cryptocurrencies, including Bitcoin. It has barely been three weeks since India’s Finance Minister made remarks on the country’s stance on crypto, asserting that there was only a window to experiment with crypto assets.

Dalio argued that a government ban would mean a slump in demand. The hedge fund manager remained sceptical that privacy of the crypto asset could be guaranteed while conceding that he was not savvy of bitcoin and its underlying technology.

“Now, can they do it? Yeah. Now we get into the particulars. My understanding from people who are sort of in government surveillance is yes, they can understand they can track it. They can know who’s dealing with it. I don’t know, like, I’m not an expert on that. But, you know, there’s a whole way, is it private wallets? Is it not private wallets?”