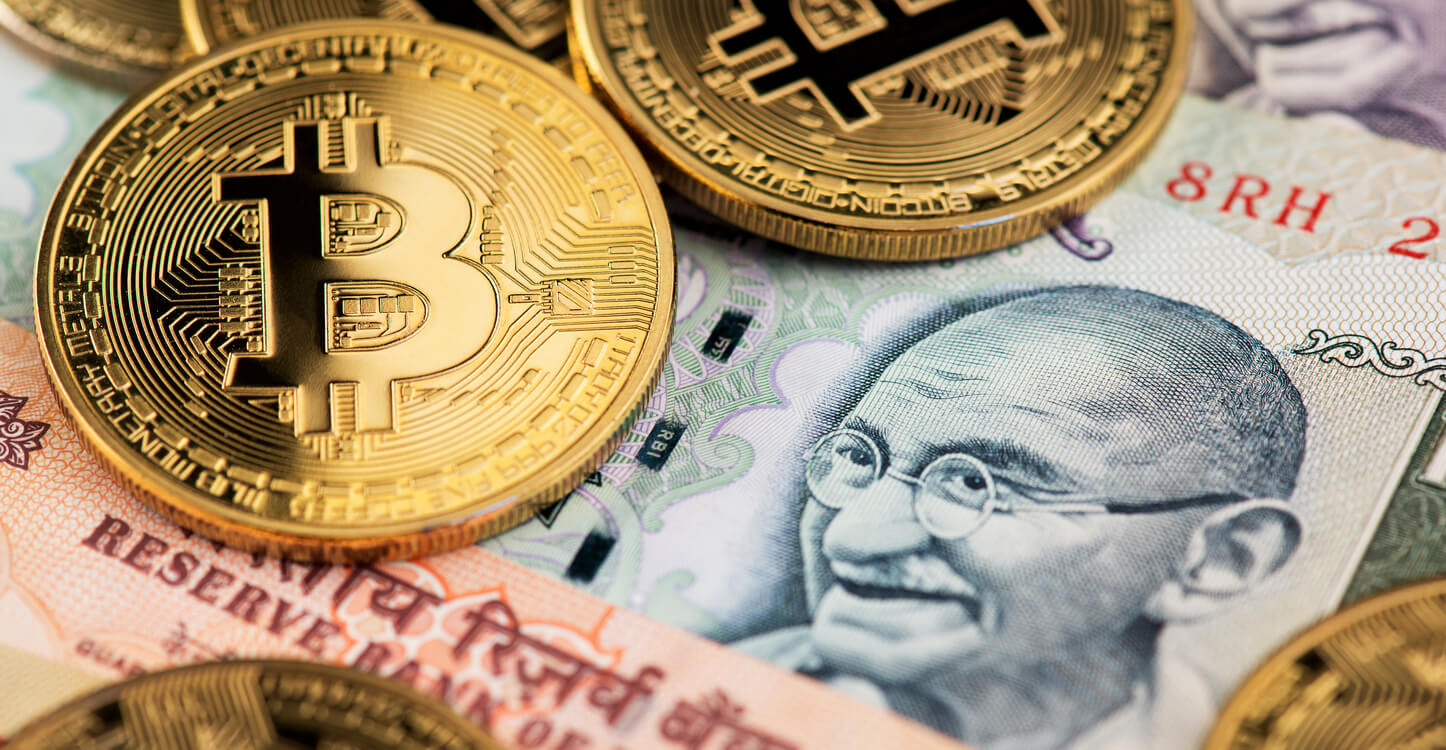 The Indian government is amending its legislation to require private and public companies operating in the country to reveal their cryptocurrency holdings in their financial statements. The Government of India Ministry of Corporate Affairs published this information on Wednesday, stating that the rule will apply to all Indian companies starting April 1.

The new guideline applies to companies that have invested or traded cryptocurrencies during the financial year. These companies are required to detail profits or losses on their cryptocurrency transactions.

The amendment appears on Page 11 of the memo and will soon be added to the Companies Act of 2013. India remains one of the countries with a lot of regulatory uncertainty about cryptocurrencies.

The Reserve Bank of India (RBI) had previously barred banks from facilitating cryptocurrency transactions, but the Supreme Court had later overturned the decision after numerous appeals from blockchain and crypto groups. However, several news reports in India suggest that the government could ban cryptocurrency trading again through the legislative route.

Coinbase establishing a presence in India

“Coinbase is committed to being a remote-first company, which means that new hires in India, Canada and elsewhere will have the option to work across various locations in their country of hire. We expect to open a physical office, initially in Hyderabad, for Indian employees as COVID-related conditions allow”, the blog post added.