You can now pay for Tesla cars with Bitcoin: Elon Musk

You can now pay for Tesla cars with Bitcoin: Elon Musk 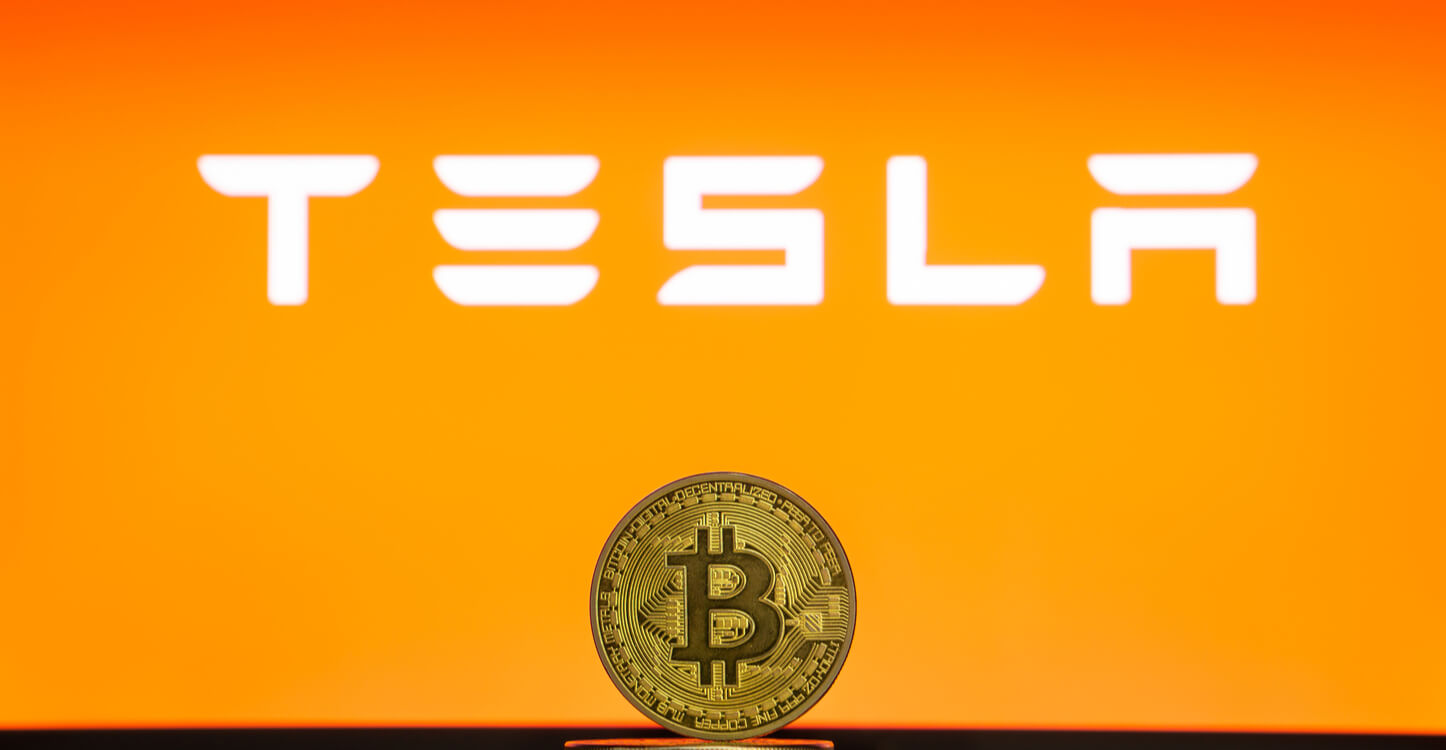 Tesla CEO Elon Musk revealed that customers could now pay for their electric cars in bitcoins (BTC), and the company doesn’t intend to convert the BTC to cash

Elon Musk announced yesterday that Tesla had started accepting Bitcoin as payment for its electric cars. This comes despite arguments regarding Bitcoin’s position as a store of value or as a medium of exchange.

The CEO tweeted about this, stating that “You can now buy a Tesla with Bitcoin”. This information was released earlier this year when the electric car company had bought $1.5 billion worth of bitcoins. Tesla had revealed back then that it would start accepting BTC as payment for its products but didn’t specify an exact date.

According to Musk, Tesla has no intention of converting the bitcoins to fiat currency. “Tesla is using only internal & open source software & operates Bitcoin nodes directly. Bitcoin paid to Tesla will be retained as Bitcoin, not converted to fiat currency”, he added.

Musk made this announcement after Twitter users started noticing the support for BTC as a payment option in the company’s US stores. Tesla will provide the Bitcoin payment option for all models of its electric cars.

The Tesla and SpaceX boss pointed out that the payment option is only available to those in the United States at the moment. Tesla is working on making it available to customers outside the US soon. The company further added that it is only supporting BTC and no other cryptocurrency, and customers are expected to pay the exact amount of bitcoins for their orders in one transaction.

Elon Musk has been a long-term proponent of Bitcoin and other cryptocurrencies. He has advertised them to his large following on social media and followed it up by buying bitcoins worth $1.5 billion. This latest development could convince the other leading companies to accept BTC as a payment option.