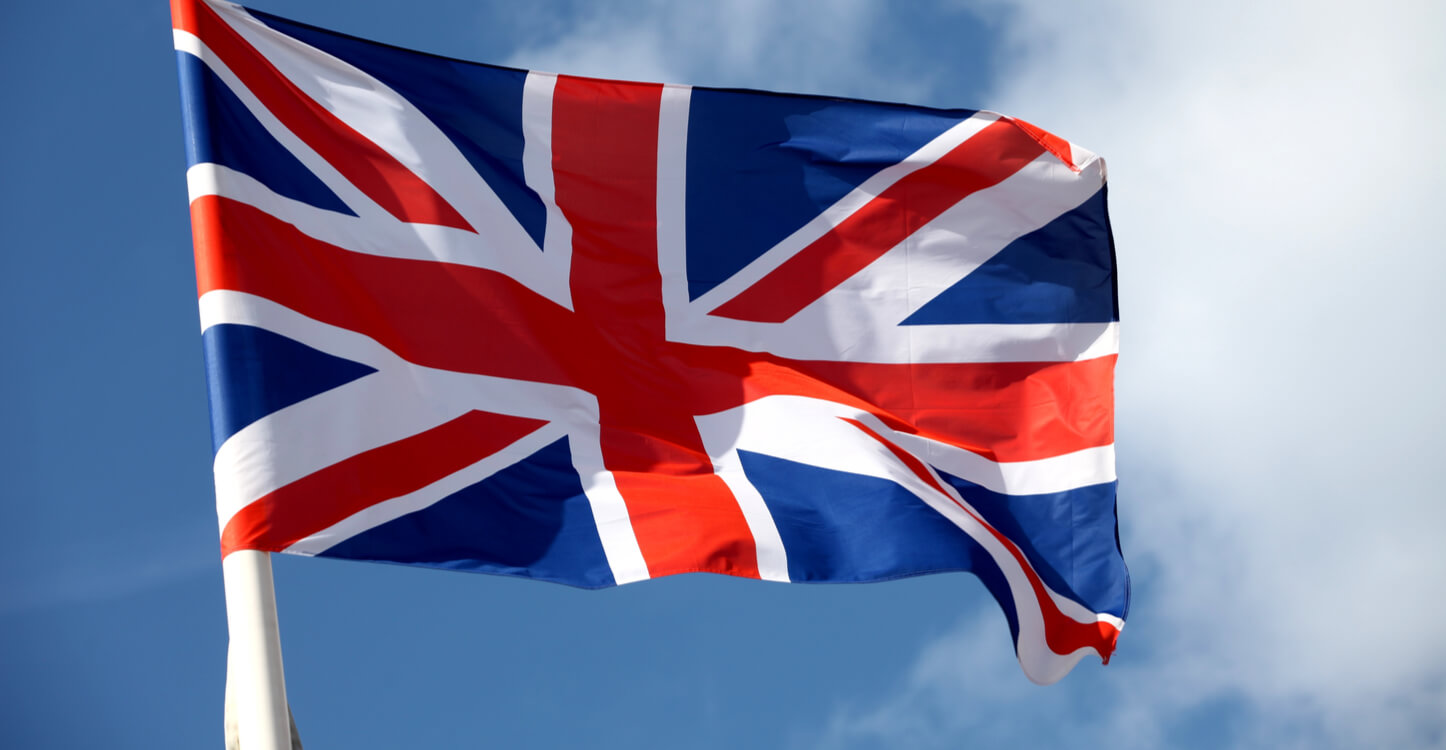 The UK’s Financial Authority has pointed out that the younger generation is getting involved in cryptocurrencies actively. The regulator noted that women under the age of 40 were particularly delving into digital assets at an increasing rate.

“They tend to skew more towards being female, under 40 and from a BAME [Black, Asian and Minority Ethnic] background,” the FCA wrote.

It is, however, not all good news as the Financial Authority asserts they are doing it for the wrong reasons. According to a Financial Conduct Authority report, many young people are investing in these digital assets because of the thrill that comes with it. The financial watchdog explains that the younger generation wants to own crypto assets for status’s sake.

In the opinion of the FCA, young people are generally after the idea of having a stake in companies as it gives a sense of ownership. The study adds that more than half of these young investors cannot manage or put up with the negative returns that are frequent for such volatile investment products. Many young investors also view crypto investment as a competition rather than a scheme to secure their future.

The FCA report cited social media platforms and influence as the primary radix where these investors draw their knowledge. The regulator apprised that this inexperienced cohort could easily be misguided into making wrong decisions, especially when dealing with high-risk products.

FCA’s executive director, Sheldon Mills, averred, “We are worried that some investors are being tempted – often through online adverts or high-pressure sales tactics – into buying higher-risk products that are very unlikely to be suitable for them.”

The published report further highlighted another worrying detail that 40% of young investors didn’t perceive the loss of money as a risk and possible investment outcome. It is worth noting that 78% of the investors revealed that they depended on their instincts to determine when to make plays like selling or buying.

The FCA has previously warned about crypto investment and its associated risk several times in the past. It even tried banning the sale of crypto derivatives at the beginning of the year to manage the risks around crypto products. The authority confirmed it would start an awareness campaign next week to indirectly educate potential investors about the risks that come with high returns investments like cryptocurrencies.