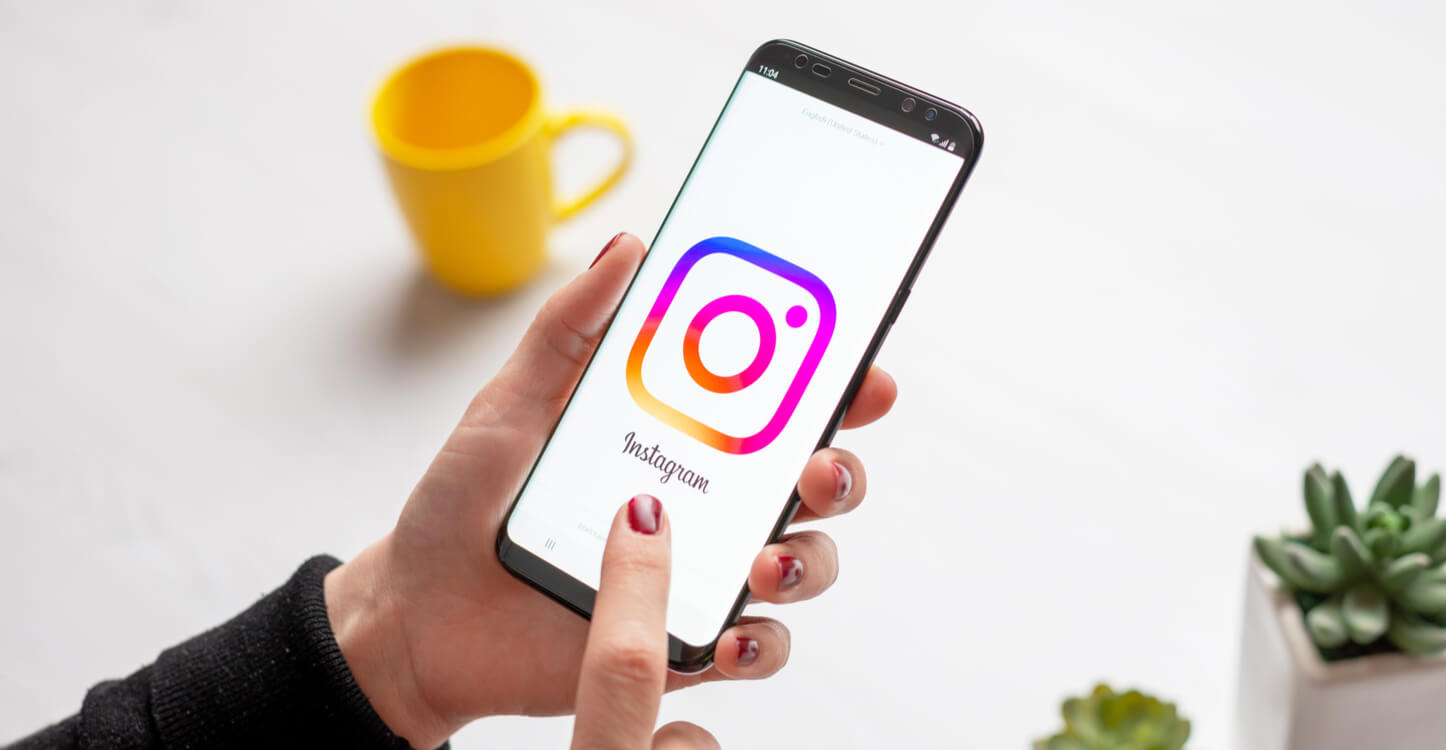 Jebara Igbara, better known by his Instagram handle Jay Mazini, was charged with wire fraud for stealing Bitcoin from his followers, according to a press release from the Department of Justice (DOJ) yesterday.

The influencer claimed to have a net worth of $33 million and regularly shared videos with his almost one million followers purporting to show him handing out large amounts of money to strangers.

From January of this year, Igbara began offering to buy Bitcoin at up to 5% above the market price through social media. One of his Instagram posts read: “Buying Bitcoin at $60,000 USD. Many people are asking why I’m overpaying above market price, there is a reason. First, I can’t buy from certain exchanges. Second, I’m investing. Anybody that has to sell, direct message me.”

When victims agreed to do business with him, he would send them an apparent screenshot of his TD Ameritrade account to show that a wire transfer was in progress and induce them to send their Bitcoin. However, the transfers never arrived and in at least one case, bank records showed that there weren’t sufficient funds in Igbara’s account to have made the wire transfer shown.

FBI Assistant Director-in-Charge, William F. Sweeney, stated, “As we allege, Igbara’s social media persona served as a backdrop for enticing victims to sell him their Bitcoin at attractive, but inflated, values. A behind-the-scenes look, however, revealed things aren’t always as they seem. There was nothing philanthropic about the Bitcoin transactions Igbara engaged in with his victims. A quick search of the Interwebs today will reveal an entirely different image of this multimillion-dollar scammer.”

Igbara got his victims to trust him by talking to them on video calls and sending them KYC documents such as photos of his passport. One victim, who lost about $750,000 to Igbara, said, “This guy’s robbing people face to face, and I think the reason for that is when you rob for a long time… you think it’s so easy that you leave many traces.”

The DOJ alleges that Igbara stole at least $2.5 million worth of Bitcoin from his victims and he will face up to 20 years in prison if convicted.

IRS-CI Special Agent-in-Charge, Jonathan D. Larsen, warned the public: “Buyer beware when making purchases of Bitcoin or any other cryptocurrency over social media… Always be on your guard and don’t fall prey to these cryptocurrency schemes.”