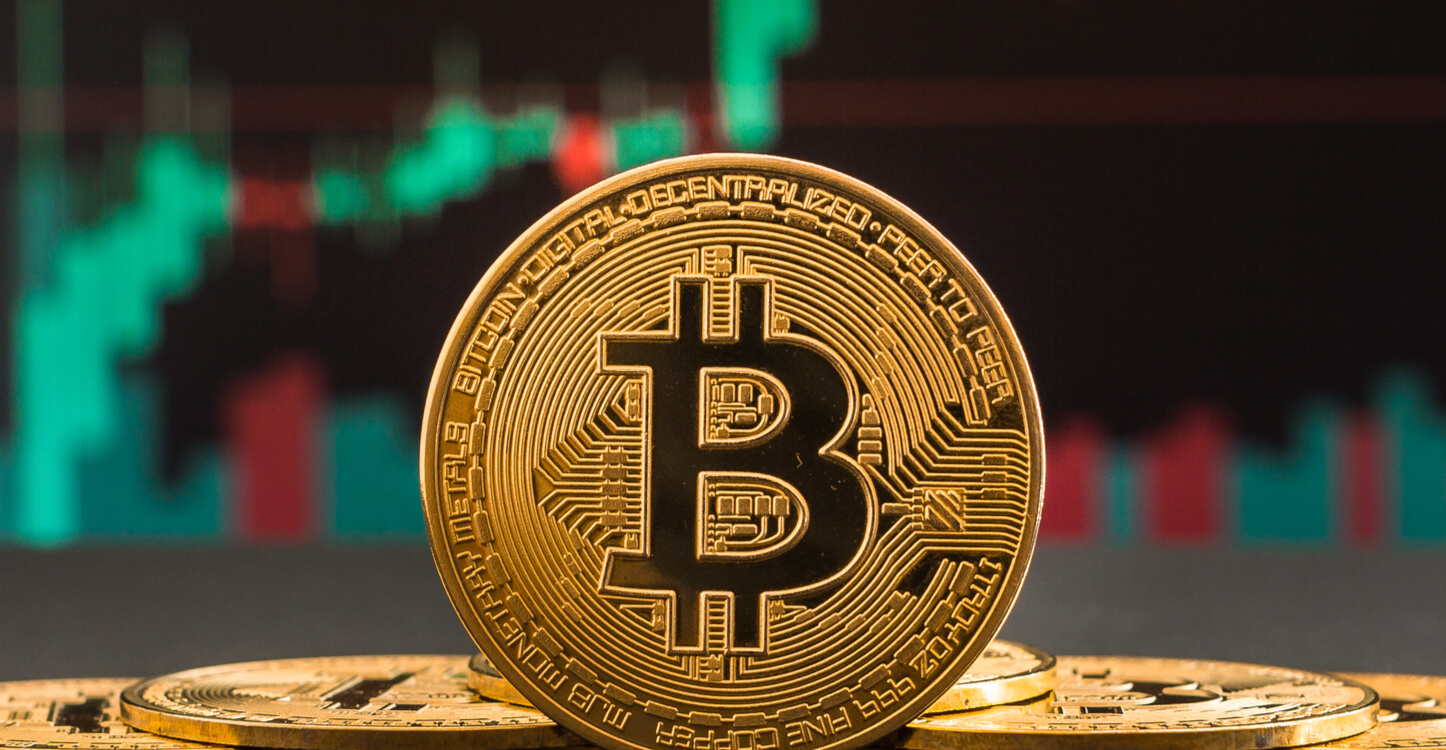 Bitcoin appears to be struggling after enjoying a good spell in the second week of March. The crypto has continuously bled value since the start of the week. There seemed to be some relief yesterday when Bitcoin touched $57.23k, but that melted away with the crypto sinking to $52.2k earlier today.

Its current price figure of around $53k is far off its all-time high above $61.7k recorded on 14 March. The flagship crypto is currently attempting to climb back to its Wednesday high, but that will take some effort. However, the outlook is positive for the most part, with the crypto showing upward momentum in the last few hours.

In the meantime, BTC investors have not taken the slump lightly. The majority of them have seemingly decided to stay clear of the asset as it corrects. In the past week, BTC investors have cumulatively pulled out close to $145 billion. The exit has, in turn, seen the market capital of the leading crypto plummet to below $1 trillion once again.

This was a huge milestone at the time, but market forces saw the crypto drop below the level less than a week later. Bitcoin retested the $1 trillion market capital figure again in the second week of March. The crypto has since remained above this level until earlier today.

Bitcoin’s market cap presently stands at $988 billion – down 6 % in the last 24 hours, according to Coinmarketcap data. This latest development comes at the back of a bold prediction from on-chain crypto analyst Willy Woo. Woo shared his market forecast on Twitter, saying that it was unlikely that Bitcoin’s market cap would plunge below $1 trillion.

Some industry experts believe the massive exit is a result of profit taking among investors. Crypto trader and advisor Josh Rager argued that most investors are looking to make the best when a perfect opportunity presents itself.

Speaking about institutional investors, specifically the BTC invested firm MicroStrategy, he affirmed, “Don’t try to act like Saylor [MicroStrategy chief executive] won’t take profits eventually, cause he will along with every other fund on the planet. Then they’ll buy back lower.”