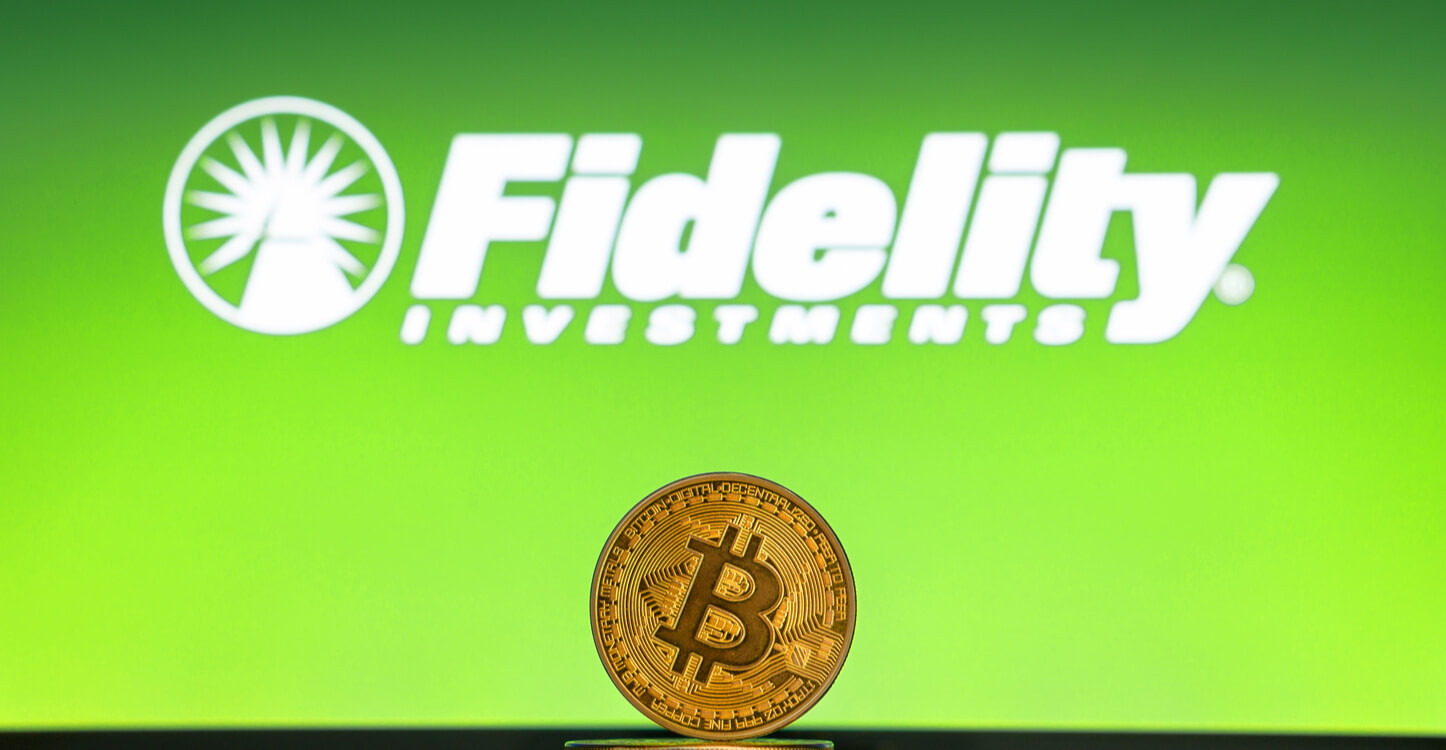 A new filing with the US Securities and Exchange Commission (SEC) revealed that the asset management giant Fidelity wants to create a new Bitcoin ETF. The SEC continues to receive Bitcoin ETF applications as several firms want to make it easy for institutional investors to access the leading cryptocurrency.

The Wise Origin Bitcoin ETF is the latest to join the Bitcoin (BTC) ETF race in the United States. According to the SEC filing, a firm called FD Funds Management is behind the fund while Fidelity Service Company will serve as the administrator. The document further revealed that FD Funds Management has the same Boston address as Fidelity’s headquarters.

SEC further revealed that Fidelity Digital Assets, the asset manager’s crypto-focused arm, will play the role of a custodian for the Bitcoin ETF. Furthermore, if approved, the Bitcoin ETF will make use of Fidelity’s in-house Bitcoin price index.

The fund would provide investors with direct exposure to BTC, and the shares of the ETF would be calculated daily using the same methodology used to calculate the Index. The filing added that “The Trust provides investors with the opportunity to access the market for Bitcoin through a traditional brokerage account without the potential barriers to entry or risks involved with holding or transferring Bitcoin directly, acquiring it from a Bitcoin spot market, or mining it”.

A Fidelity spokesperson stated that the cryptocurrency ecosystem had grown significantly in recent years, creating an excellent marketplace for investors and enhancing demand amongst institutions.

The need to launch a Bitcoin ETF is becoming clearer as an increasing number of institutional investors now demand access to a more diversified set of products offering exposure to digital assets.