Ripple (XRP) could be a neutral link between CBDCs

Ripple (XRP) could be a neutral link between CBDCs 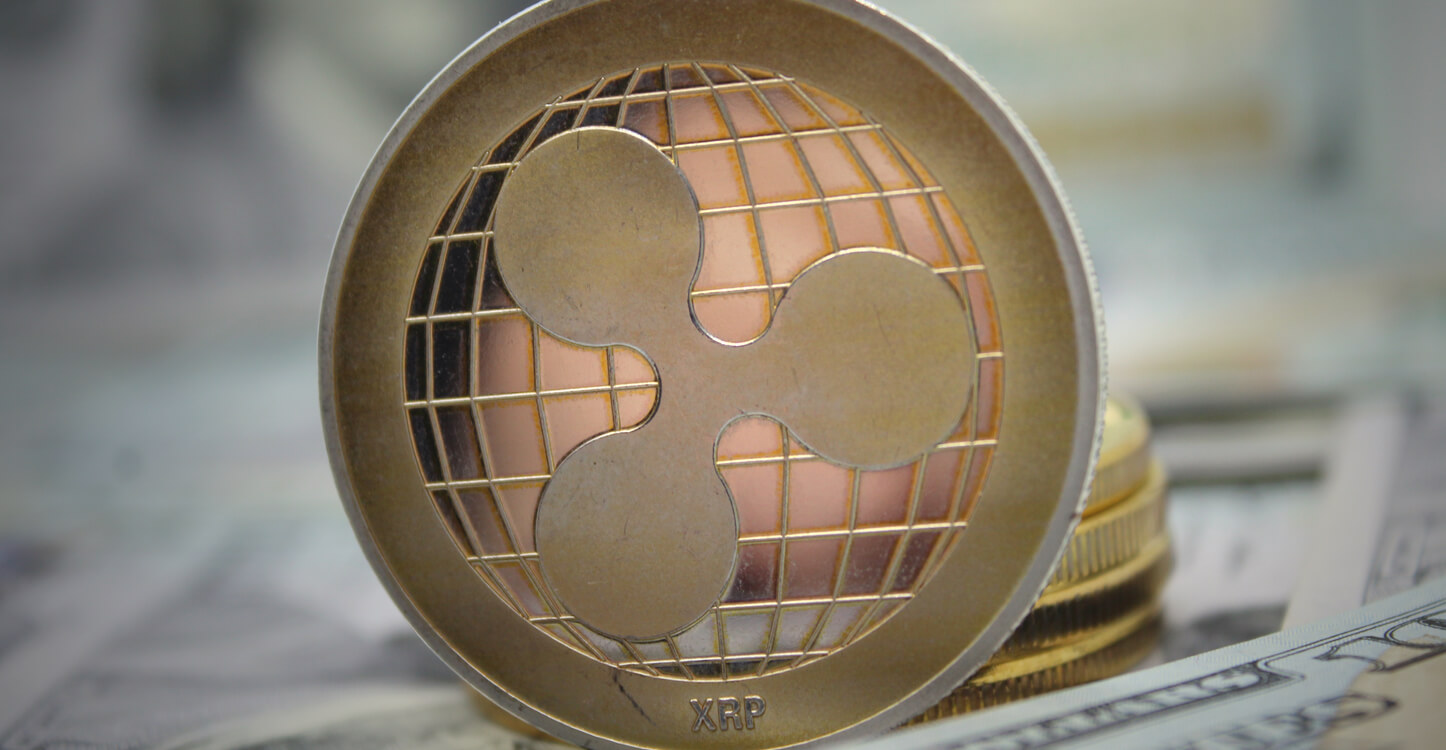 Ripple Labs published a whitepaper discussing the need for CBDCs in the global economy. The paper titled “The Future of CBDCs“ talks about CBDCs and the problems they would face when issued.

According to Ripple, CBDCs are essential to ensure the survival of the fiat system. However, the design and development of the CBDCs would differ due to each country’s specifications. The difference would make it harder to carry out cross-border transactions.

The paper stated that “It is likely that we will end up with a world of diverse CBDCs, which makes interoperability critical. Though most Central Banks are focused on solving domestic problems, the global nature of trade and finance means cross-border coordination must be baked into the original recipe of each CBDC”.

Ripple Labs suggested that central banks could solve this issue the same way the world had solved the internet’s initial problems. The internet became a tool for the exchange of information because there was a universal agreement to build it using common standards.

The firm suggested that CBDCs could adopt open payment protocols and use neutral bridge assets to facilitate effective cross-border transactions. This is where Ripple Labs believes XRP could play a crucial role.

“To enable a truly efficient global market, a bridge currency must be specifically optimized for payments and support the same speed, scalability, low cost and security that CBDCs will provide. One example of a neutral bridge is the digital asset XRP, which can be used to bridge two different currencies quickly and efficiently.”

Ripple Labs argued that XRP is already playing this role for private financial institutions and can do the same for CBDCs. The company believes that neutral bridges like XRP are the final piece of the interoperability puzzle that would ensure that CBDCs become successful.

XRP and Ripple have been under the microscope in recent months due to their legal case with the Securities and Exchange Commission.