Interest in Uniswap is rising as launch of V3 upgrade nears

Interest in Uniswap is rising as launch of V3 upgrade nears 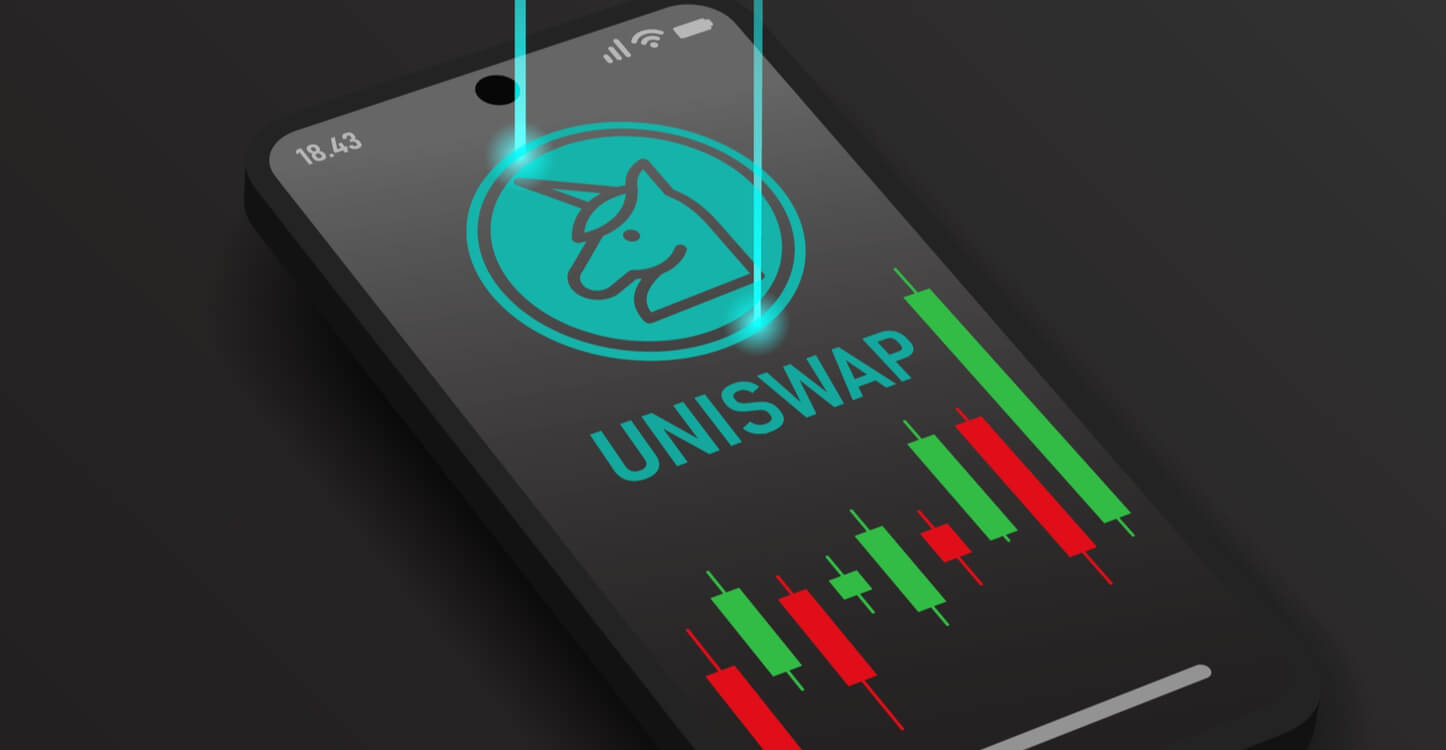 Searches for the word ‘Uniswap’ on Google’s search engine have shot up this year, particularly in the last two months. The development comes as Uniswap users eagerly await the launch of V3. Uniswap searches peaked at 100 back in September last year when the DeFi protocol was hot following the launch of four Ethereum-based liquidity farming pools. However, it has failed to touch this level since then.

Uniswap’s search ‘index’ at the beginning of 2021 stood at 32. This figure has nearly tripled in less than three months to 91. Google’s data potentially implies there is a resurging interest in the decentralised protocol. The growing interest portrays, to an extent, a degree of correspondence to the price of its token.

UNI price has steadily increased this year from $3.40 at the start of the year to $31.7 as of writing. The token recorded an all-time high price of $35.11 earlier this week and will be looking to touch $36 in the next rally. Its total value locked has carved a similar path rising from $1.78 billion at the beginning of January to $4.12 billion at present.

The decentralised exchange is currently one of the most popular in the sector. It sits only behind Sushiswap in terms of total value locked, according to DeFi Pulse. Overall, Uniswap is the fifth largest DeFi protocol with the first three ahead of it i.e. Maker, Compound, and Aave, all being lending protocols.

It has been more than nine months since Uniswap V2 launched in May last year, and users are growing restless, waiting for the upcoming V3 launch. Uniswap already confirmed that the upgrade version would advance the protocol by improving its flexibility. The upgrade will also reportedly increase its capital efficiency by up to 4000x.

The Uniswap community will finally breathe a sigh of relief following months of speculations and teasers of the upgrade. Yesterday, the decentralised exchange revealed the launch date of version 3 in a Twitter post.

“Today we are thrilled to present a detailed overview of Uniswap v3, the most flexible and capital efficient AMM ever designed! Mainnet launch is scheduled for May 5, with a scalable Optimism L2 deployment set to follow soon after.”

The thread also highlighted more details of the upgrade, including its areas of improvement.