Crypto-financed TV comedy to release an episode as an NFT

Crypto-financed TV comedy to release an episode as an NFT 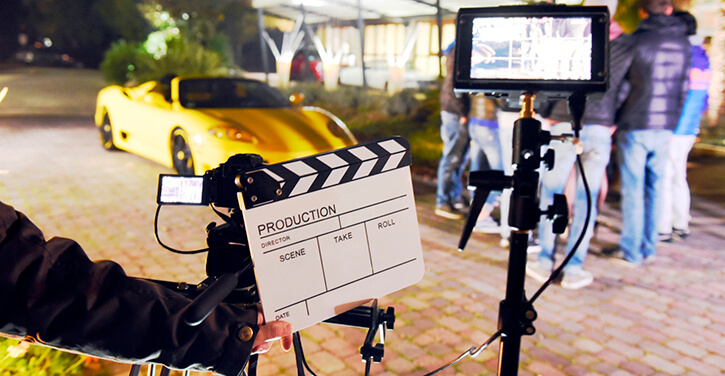 Beacon Pictures, the production company behind the films Air Force One and The Commitments and the ABC comedy drama series Castle, has a new project – and it’s all about the world of crypto.

According to a Deadline Hollywood exclusive, Hold on for Dear Life will be a 10 part comedy series that centres on Mel, a young tech company founder who launches her own cryptocurrency named after a friend who disappeared.

She will be surrounded by a cast of secondary characters who fit various tropes of the crypto scene – the Lambo bro, the open-source purist, the crypto anarchist, the no-coiner – and one of them will even be called Satoshi (it’s unclear whether this will be an uncredited role). Together, this band of misfits must square up against centralised powers and FUD (fear, uncertainty and doubt).

Anonymous crypto insider ‘Suhh Toshee’ is behind the series and its executive producers include Christina Martin, Massimiliano Musina (whose credits include Primal) and Beacon Pictures’ Mark Pennell.

Pennell explained, “Crypto is about community. The show is an extension of that community. So, we embraced the innovation by creating an opportunity for crypto entrepreneurs to participate in a show that reflects many of their own stories.”

Some of those crypto entrepreneurs who are participating are founder of the SENSE blockchain protocol Crystal Rose, blockchain investor Jeremy Gardner and venture capitalist Tim Draper, who will all appear in cameo roles. The lead roles are still being cast.

The show was also financed with crypto. “As far as I know, this is the first mainstream TV show to be financed by Bitcoin and Ethereum,” Pennell said. Parts of the series’ net profits have been tokenised into For Dear Life (FDL), an ERC-20 token that will enable investors to receive pro rata net profits straight to their digital wallets.

The show will also mint its own non-fungible tokens (NFTs), including plans to release a full episode as an NFT, which will be the first of its kind.

Directors, showrunners and broadcasters are currently in talks with Beacon Pictures about the project and the principal photography for Hold on for Dear Life is due to start in August in Puerto Rico.