Coinbase could list CBDCs if they meet listing standards: CEO

Coinbase could list CBDCs if they meet listing standards: CEO 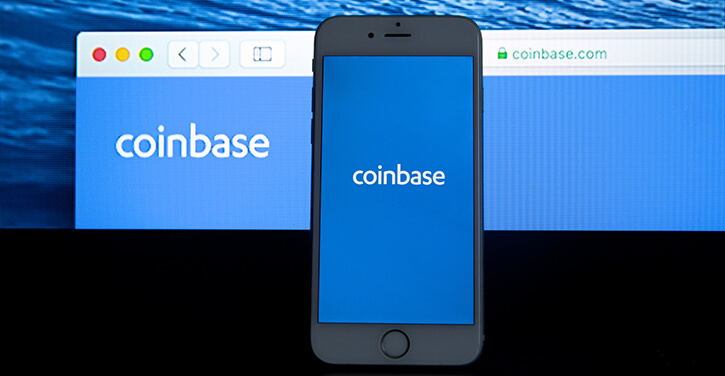 Central bank digital currencies are gaining more support globally. An increasing number of central banks are already developing their CBDCs or researching various ways to do so. However, there are still certain things that need to be discussed before the world starts using CBDCs.

After developing and issuing digital currencies, they have to be available on platforms that would make it easier for people to access them. This is the area Coinbase wishes to be involved in when dealing with CBDCs.

Armstrong talked about CBDCs while responding to a question about the integration of crypto payments into internet services. The CEO believes that CBDCs are an important trend and would help the global financial system. He thinks CBDCs could be big, which is why every major government in the world is already thinking about developing one.

“So at Coinbase, we’re cryptocurrency agnostic, so we will support any cryptocurrency, including CBDC and stablecoins and decentralised ones like DAI as long as they meet our listing standards“, Armstrong added.

Coinbase may not be the only cryptocurrency exchange interested in listing CBDCs as others might also make similar claims in the future. CBDCs are gaining traction because they are the central banks’ ways of responding to the developments in the stablecoin space, especially the lingering development and issuance of Diem by Facebook (formerly known as Libra).

Several countries are already in the research and development (R&D) stage regarding CBDCs. China is miles ahead of the other advanced economies as it is already carrying out tests ahead of an expected public launch. Bahamas has already launched its CBDC called the Sand Dollar that is expected to gain massive adoption.

In the United States, Federal Reserve Chairman Jerome Powell had said that this year was a crucial one for the digital dollar, and talks would soon be on the way with the lawmakers and the general public.