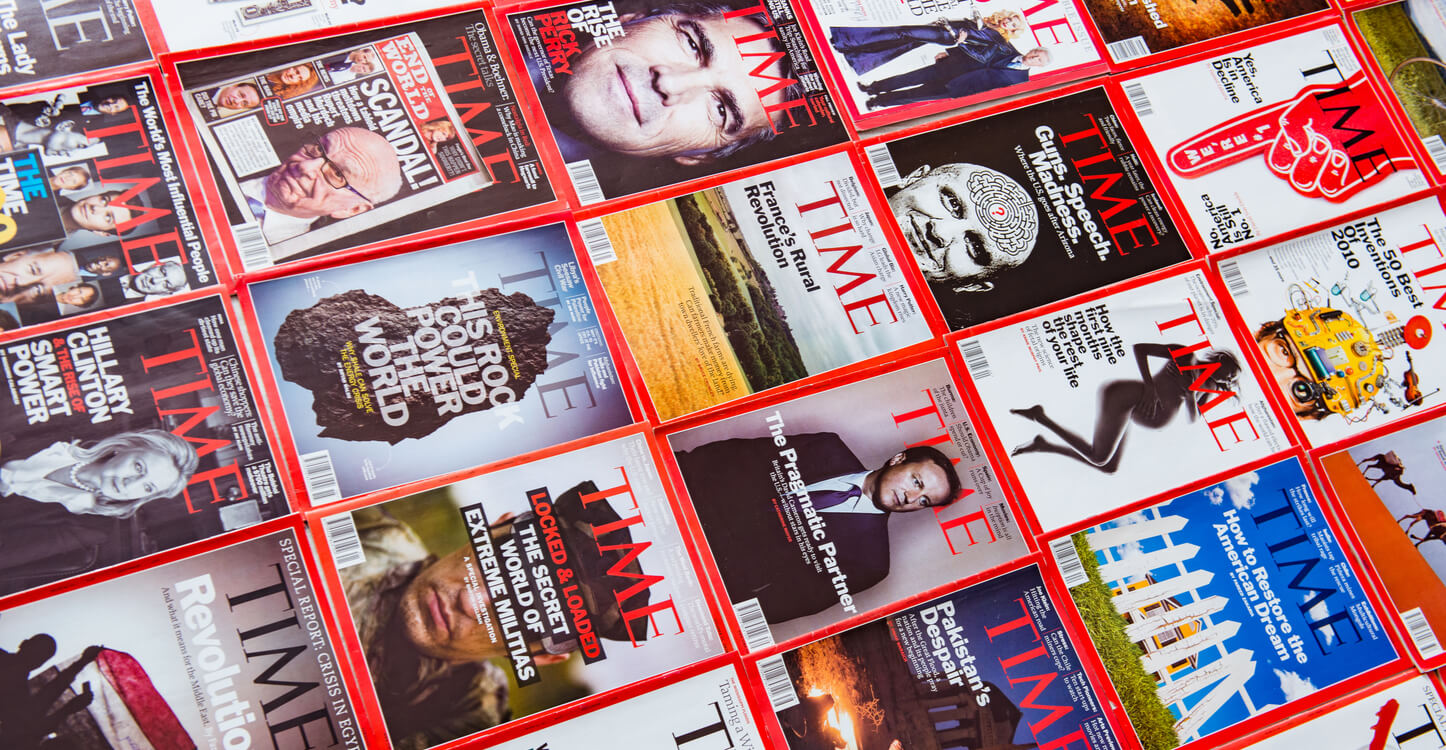 The almost century old publication is selling its iconic “Is God Dead?” cover, as well as an original NFT created specially for the auction

TIME magazine announced yesterday they would be auctioning off three first-of-their-kind non-fungible token (NFT) versions of TIME front covers, one of which has been created specially for the auction.

NFTs have experienced a recent boom in popularity, with NFT versions of art, music, tweets and even a digital house all fetching huge prices. In fact, graphic designer Beeple recently set a new record after Christie’s auctioned off a piece of his work for $69 million.

The oldest of the three TIME covers being auctioned features the words “Is God Dead?” in red on a black background and was the first cover to include only text. It was written by TIME religion editor John Elson for the 8 April 1966 edition and received thousands of letters, sparking lively debate and countless angry sermons.

The second cover being auctioned was published on 3 April 2017 and asked “Is Truth Dead?”, questioning the power and importance of truth during Donald Trump’s presidency.

The third cover is an original which explores the rise of cryptocurrencies and their impact on the legacy financial system. It was created by TIME Creative Director D.W. Pine and simply reads “Is Fiat Dead?”. Pine explained, “I love the idea that it’s meaning isn’t clear to the casual viewer – much like the crazy, lucrative world of NFTs.”

TIME magazine appears to be embracing the world of crypto. In addition to the NFT auctions, TIME also posted a job advert for a new Chief Financial Officer on LinkedIn yesterday. In the list of qualifications was included the requirement that the successful candidate should have “Comfort with Bitcoin and cryptocurrencies.”