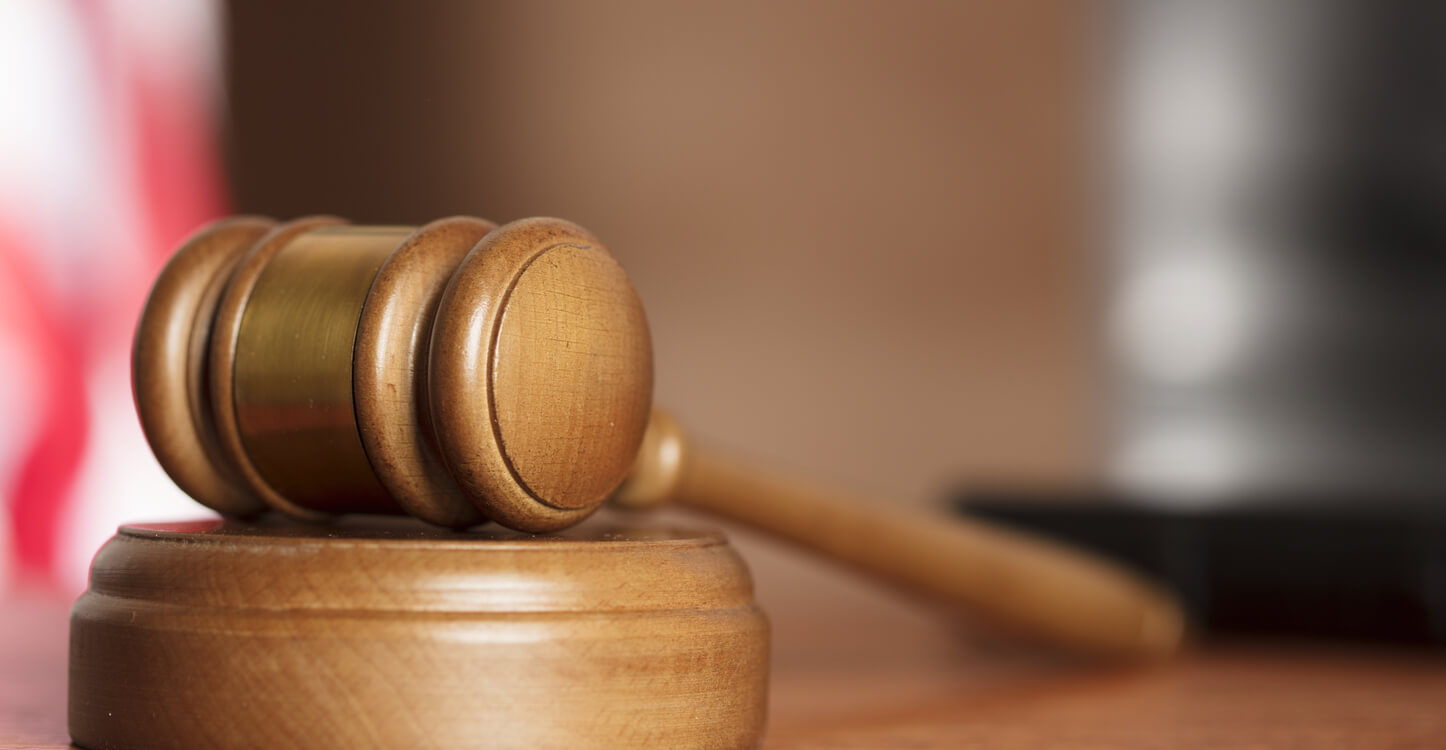 Jimmy Gale Watson, the executive advisor and bodyguard to software innovator John McAfee, pleaded not guilty to involvement in a crypto fraud. Watson, a former navy seal, made his court appearance remotely yesterday, denying that he had a role in a scam that saw investors lose $13 million.

He allegedly had a hand in two major wholesale crypto scams while working under McAfee, the embattled antivirus software founder. Watson was part of a site that was dedicated to providing crypto tips to investors. The website called ‘McAfee Team’ was endorsed by the antivirus pioneer John McAfee.

Following his arrest in Texas on 4th March, Watson was charged with wire fraud, money laundering, and defrauding investors through crypto scams. An indictment dated 5th March read: “McAfee, Watson, and other members of McAfee’s cryptocurrency team allegedly raked in more than $13 million from investors they victimized with their fraudulent schemes.”

John McAfee and Jimmy Gale reportedly made $2 million from altcoin’ pump and dump’ schemes between December 2017 and October 2018. The pair is said to have convinced Twitter users to allocate their funds in crypto assets like Dogecoin before secretly selling off their holdings to capitalise on the price surges. McAfee claims to have not held any of the crypto assets he spoke highly of at the time.

US Attorney Audrey Strauss revealed, “McAfee and Watson exploited a widely used social media platform and enthusiasm among investors in the emerging cryptocurrency market to make millions through lies and deception. The defendants allegedly used McAfee’s Twitter account to publish messages to hundreds of thousands of his Twitter followers touting various cryptocurrencies through false and misleading statements to conceal their true, self-interested motives.”

While Watson faces charges in the US, his boss John McAfee is held in prison in Spain for a separate charge of tax evasion. McAfee was sued by the US Securities and Exchange Commission last year for unlawfully promoting initial coin offerings while hiding the fact that the ICO issuers were paying him and his team for the promotional efforts.

The US government is in the process of working out an extradition deal that will see McAfee face charges for several offences he is reported to have committed between 2014 and 2018.