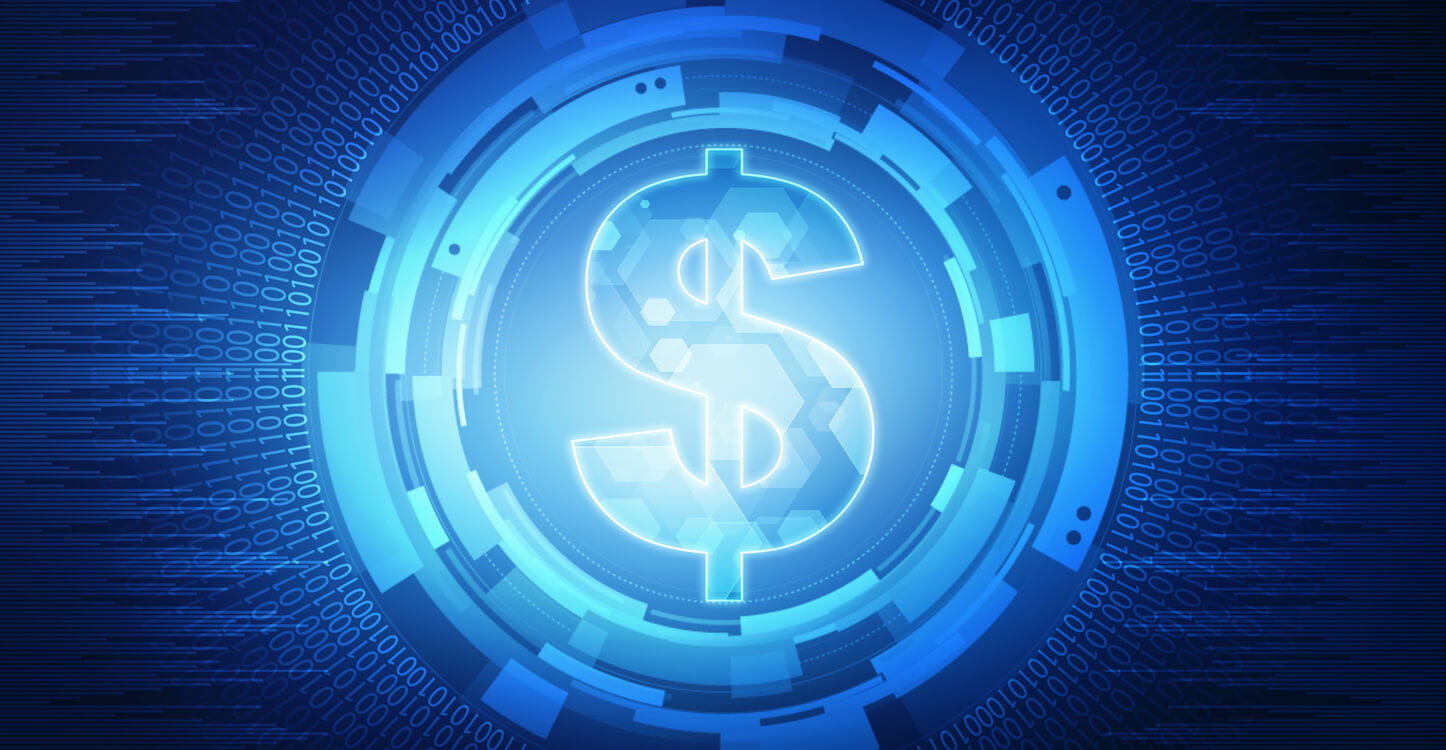 Researchers at the Boston Federal Reserve and MIT are currently working on the digital dollar prototype. They are expected to release the prototypes by July after working together on the project for nearly a year.

According to Bloomberg, the researchers from the two institutions began working together in August 2020, developing prototypes for a digital dollar platform. James Cunha, the project head for the Boston Fed, revealed that the team would unveil two platforms that can move, store and settle digital dollar transactions. However, he declined to say if any of the platforms would work on blockchain technology.

Cunha pointed out that once they release the prototypes, others can see and build on the code. He stated that the Fed’s work is designed to show what is possible without taking a stand on major issues that the Fed, Treasury and Congress need to address. Cunha stated that “We think it’s important that we not wait for the policy debate because then we’ll be a year or so behind”, Cunha said. “This will take significant outreach to the industry and serious debate”, he added.

Last month, Fed chair Jerome Powell told the House Financial Services Committee that this year is a crucial one for the digital dollar since the apex bank would be talking more about the issue with the lawmakers and the public.

Banks are against the digital dollar

A digital dollar could change how Americans use money, and banks in the country fear they will be the biggest losers, Bloomberg added. As such, the banks’ main trade group is working hard to convince the Congress that the country doesn’t need a digital dollar.

Payment giants like Visa and MasterCard are trying to work with central banks to ensure the new CBDCs can be used on their networks. Michael Del Grosso, an analyst for Compass Point Research & Trading LLC, told Bloomberg that everyone is afraid that the digital dollar could disrupt all the incumbent players.

Central bank digital currencies are slowly gaining popularity worldwide as the apex banks want to keep up with the private sector’s innovations.