Bitcoin purchases are soaring despite crypto ban in Morocco

Bitcoin purchases are soaring despite crypto ban in Morocco 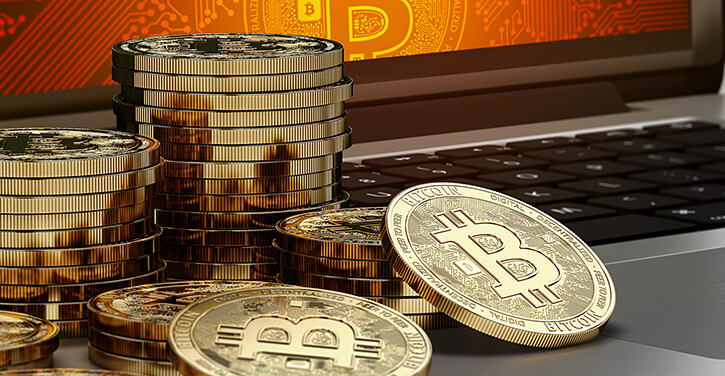 Peer-to-peer (P2P) trading platforms are experiencing a record-number of Bitcoin purchases on their platforms in Morocco. This comes despite the government banning cryptocurrency trading activities in the country.

In November 2017, Morocco’s Foreign Exchange Office told citizens that cryptocurrency transactions were against foreign exchange regulations. As such, they were subject to fines and sanctions. The decision made it harder for Moroccans to buy and sell Bitcoin and a host of other cryptocurrencies.

However, most Moroccans have turned to Peer-to-Peer (P2P) trading platforms like LocalBitcoins. The platform is currently experiencing all-time trading highs in the North African country as Bitcoin and other cryptocurrencies continue their rally.

LocalBitcoins Chief Marketing Officer Jukka Blomberg revealed that the platform had its best month ever in February. Blomberg stated that roughly $900,000 worth of bitcoin was traded on LocalBitcoins in Morocco last month. The P2P platform also recorded a 30% surge in user registration between 2019 and 2020. Overall, LocalBitcoins added 700 new accounts within that period.

Since the cryptocurrency ban in Morocco from November 2017 to February 2021, trading volumes on LocalBitcoins are up by over 215%. The current rally that began last year drove the demand for Bitcoin and other cryptocurrencies globally. More people began viewing Bitcoin as an asset and a hedge against inflation and wanted to gain exposure to the leading cryptocurrency.

Insaf Nori, Middle East community manager at cryptocurrency firm Decred, said that Moroccans were driven to cryptocurrency because of their curiosity and the desire for financial autonomy.

The story is similar to what is happening in Nigeria, Africa’s largest economy. The Central Bank of Nigeria (CBN) had banned banks from providing financial services to cryptocurrency entities, hence, making it harder for Nigerians to buy and sell cryptos.

However, Nigerians have turned to P2P platforms such as Paxful, LocalBitcoins and even Binance. Prior to the CBN’s decision, Nigeria was the second-largest Bitcoin market in the world, behind the United States. Nigerians are still finding ways to gain exposure to crypto as rising inflation and the Naira’s constant devaluation make things harder for the people.