Bitcoin is a substitute for Gold — not the dollar: Fed Chair

Bitcoin is a substitute for Gold — not the dollar: Fed Chair 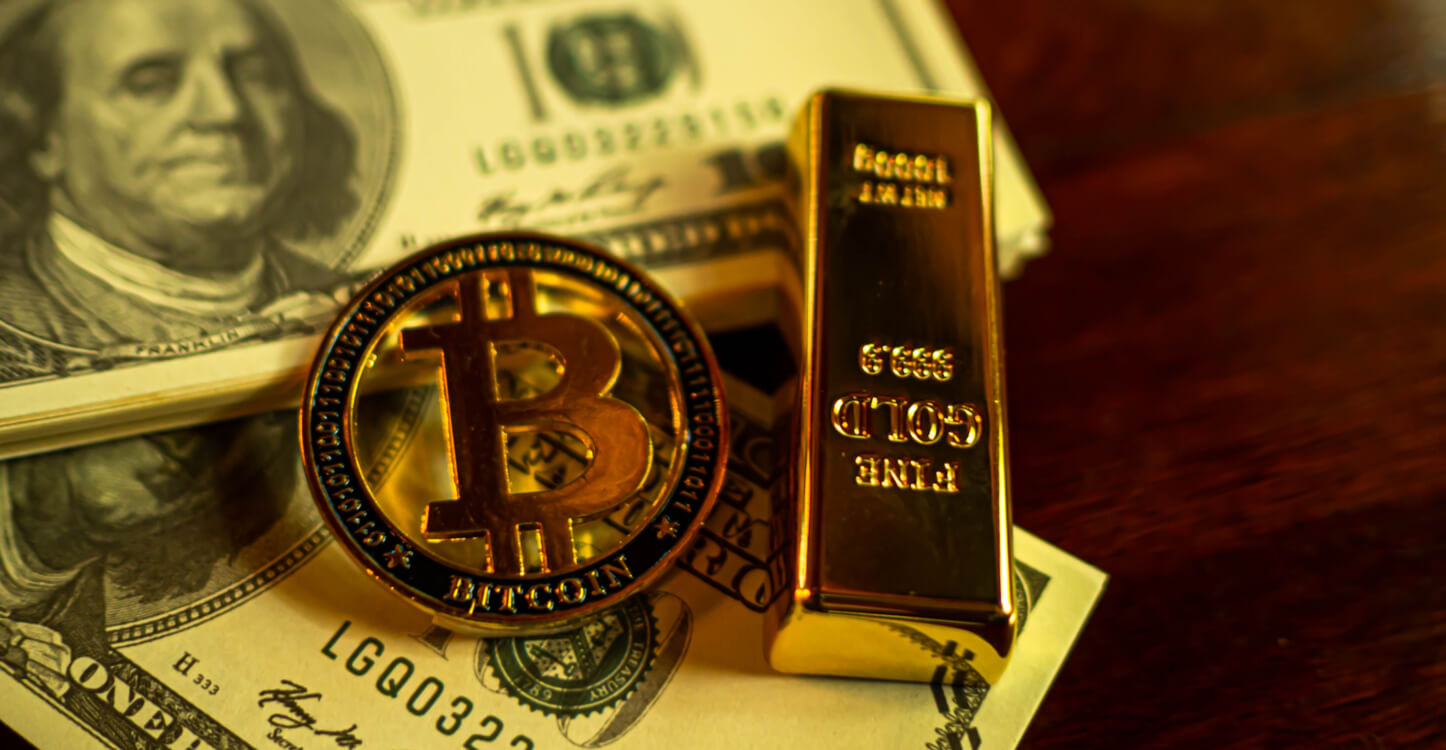 The chairman of the US Federal Reserve, Jerome Powell, believes that Bitcoin is closer to Gold than it is to the dollar

The US Fed Chair, Jerome Powell, yesterday noted that the leading crypto asset Bitcoin is far from being a substitute for the dollar. Speaking at a Bank of International Settlements (BIS) Innovation Summit virtual event, he explained that Bitcoin was not backed by anything. The event featured Agustín Carstens of the BIS and Jens Weidmann of the German Federal Bank.

Powell appeared to criticise the top crypto, describing it as ‘an asset for speculation.’ His criticism stemmed from the asset’s inherent volatility that affects its viability as a store of value. In his opinion, the crypto asset can’t compete with fiat, but it can still serve as a substitute for Gold.

“It’s essentially a substitute for Gold rather than for the dollar.”

He also mentioned during the video conference that stable coins were an improvement over traditional crypto assets. According to the Fed Chair, stable coin tokens are much more advanced than cryptocurrencies because they are tied to specific fiat currencies.

“To an extent, a stable coin is backed by sovereign currencies of leading nations, that is certainly an improvement over crypto assets, I would say,” Powell revealed. “But nonetheless, where does the credibility come from? It comes from that sovereign currency that is the backstop.”

The conversation also extended to cover the subject of central bank digital currencies. The US is yet to make any significant strides in developing a digital currency even as pressure mounts on the Federal Reserve. Powell confirmed it was possible to create a digital dollar but a lot of work is needed, specifically for its research and regulation.

“Stablecoins may have a role to play with appropriate regulation, but that role will not be to form the basis of a new global monetary system. A global currency governed by the incentives of a private company is something that will deserve and will receive the highest level of regulatory expectations.”

It is reported that the Bank of Boston and Massachusetts Institute of Technology are jointly working on delivering the outcomes of their research on the same. The two are said to be in the process of coming up with CBDC prototypes in the next three months.