SkyBridge and First Advisors apply for a Bitcoin ETF product

SkyBridge and First Advisors apply for a Bitcoin ETF product 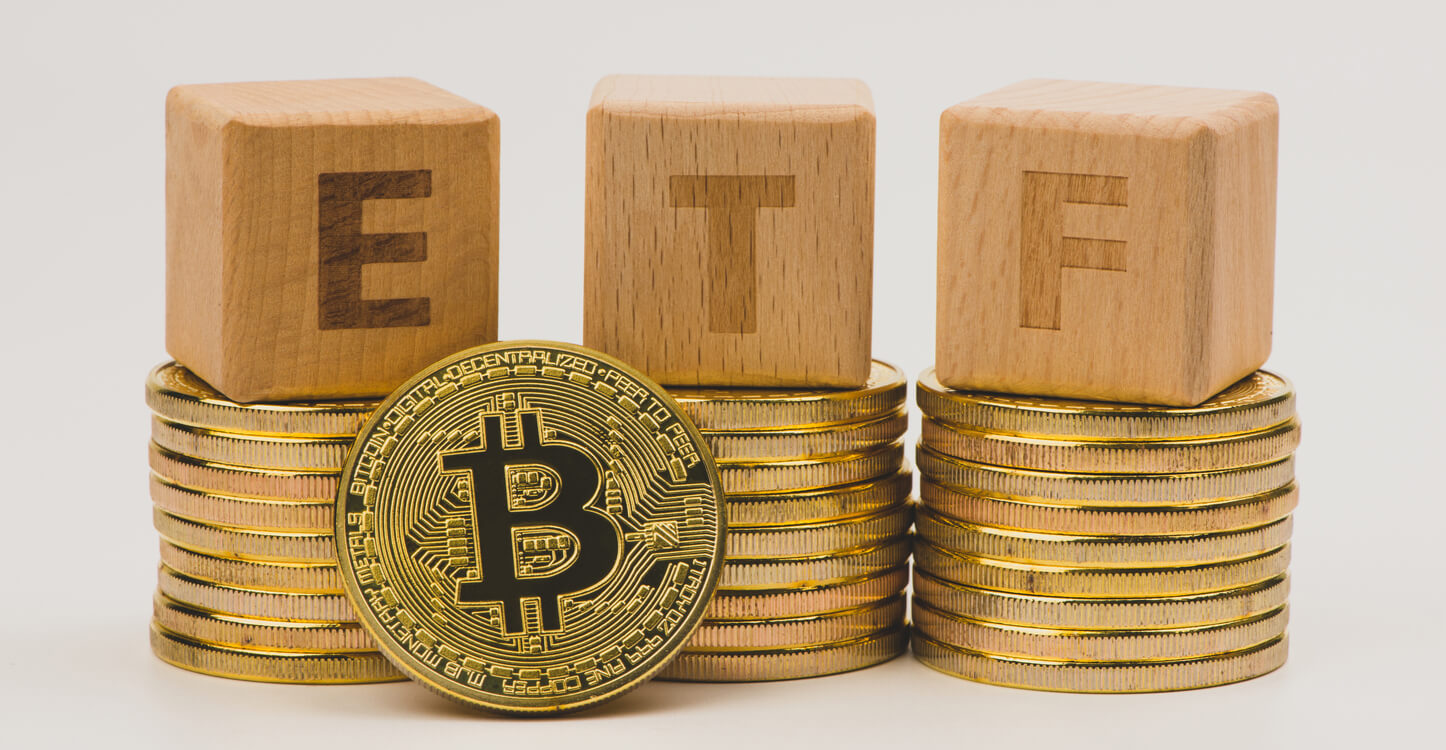 SkyBridge Capital and First Advisors are the latest parties to submit a bitcoin ETF filing with the US Securities and Exchange Commission (SEC).The Scaramucci-led investment firm allied with First Advisors as they seek to win approval for their First Trust SkyBridge Bitcoin ETF Trust from the commission.

According to the S-1 filing, SkyBridge will be the ETF sub-advisor, and First Advisor would be the advisor. The shares will be offered through the NYSE Arca platform. The prospectus explains the goal of the product as “The investment objective of the Trust is for the Common Shares to reflect the performance of bitcoin less the Trust’s liabilities and expenses. The Trust will not seek to reflect the performance of any benchmark or index.”

The two companies  join a waiting list of other firms like NYDIG, Valkyrie, and Vaneck that have reportedly submitted applications. Vaneck was first to file for a Bitcoin ETF late last year, followed by Valkyrie and NYDIG in January and February, respectively. Early this month, the asset manager WisdomTree also filed for one. Grayscale also recently gave an inkling that it was in the process of planning the launch of a Bitcoin ETF product.

Of the five submissions that have been made so far, only Vaneck’s Bitcoin ETF filing has been recognised by the commission. It is also worth noting that the SEC is yet to give the green light to any of the companies. Beyond the US border, countries like Brazil and Canada have already approved Bitcoin ETFs from a couple of companies.

Canada has already granted approval to several Bitcoin ETF applicants. Purpose Bitcoin Fund was the first to get a green light paving the way for the Evolve Funds Group that followed later. It also has an Ethereum-based ETF offered by 3iQ Corp that launched in December last year. Brazil, on the other hand, approved the first Latin-America Bitcoin ETF from QR Asset Management towards the end of last week.

The success of Bitcoin ETFs outside the US has prompted many to assume the SEC will soon grant approvals. However, the regulator is yet to do so and appears to have maintained its opposition to the crypto product.