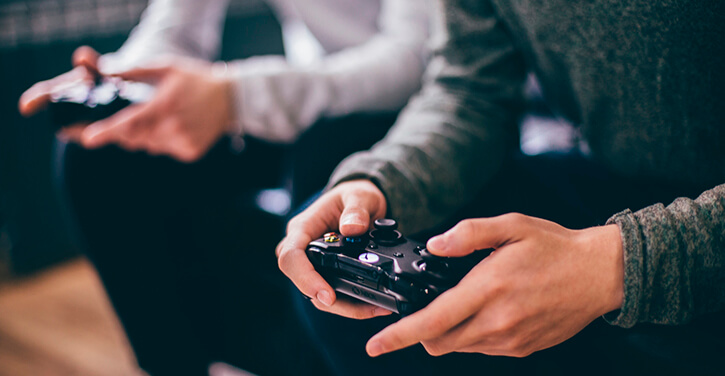 Microsoft could be considering adding a Bitcoin payment option to its Xbox Live online store. According to a Reddit post on r/XboxSeriesX yesterday, the tech giant issued a survey asking Xbox users about their preferred payment options on the online store, with Bitcoin listed as one of the options. The image, along with  links to the Reddit group, have been circulating on social media platforms, including other subreddits like r/ethtrader and r/Bitcoin.

An Xbox user revealed that people could partake in the survey if they are part of the Xbox Insider program for beta testing OS updates. Cryptocurrencies are relatively popular amongst gamers, so introducing the Bitcoin option would make it easier for them to pay for goods and services in store.

The tech giant began accepting BTC in 2014, allowing it’s US-based users to buy content from Windows, including Xbox games. The company halted the payment option but resumed accepting it in January 2018. However, Microsoft currently doesn’t accept cryptocurrency payments on the Xbox online store.

Although the company might start accepting Bitcoin on its Xbox store, the tech giant is not as bullish on cryptocurrencies as the likes of Tesla and MicroStrategy; each of which have invested billions of dollars into cryptocurrency.

The leading cryptocurrency has taken a while to convince corporations and financial institutions that it is a valuable asset. Institutional investors are gaining exposure to Bitcoin via several funds and trusts. With Morgan Stanley taking the leap into Bitcoin, it is likely a matter of time before other leading US banks start offering Bitcoin access to their clients.