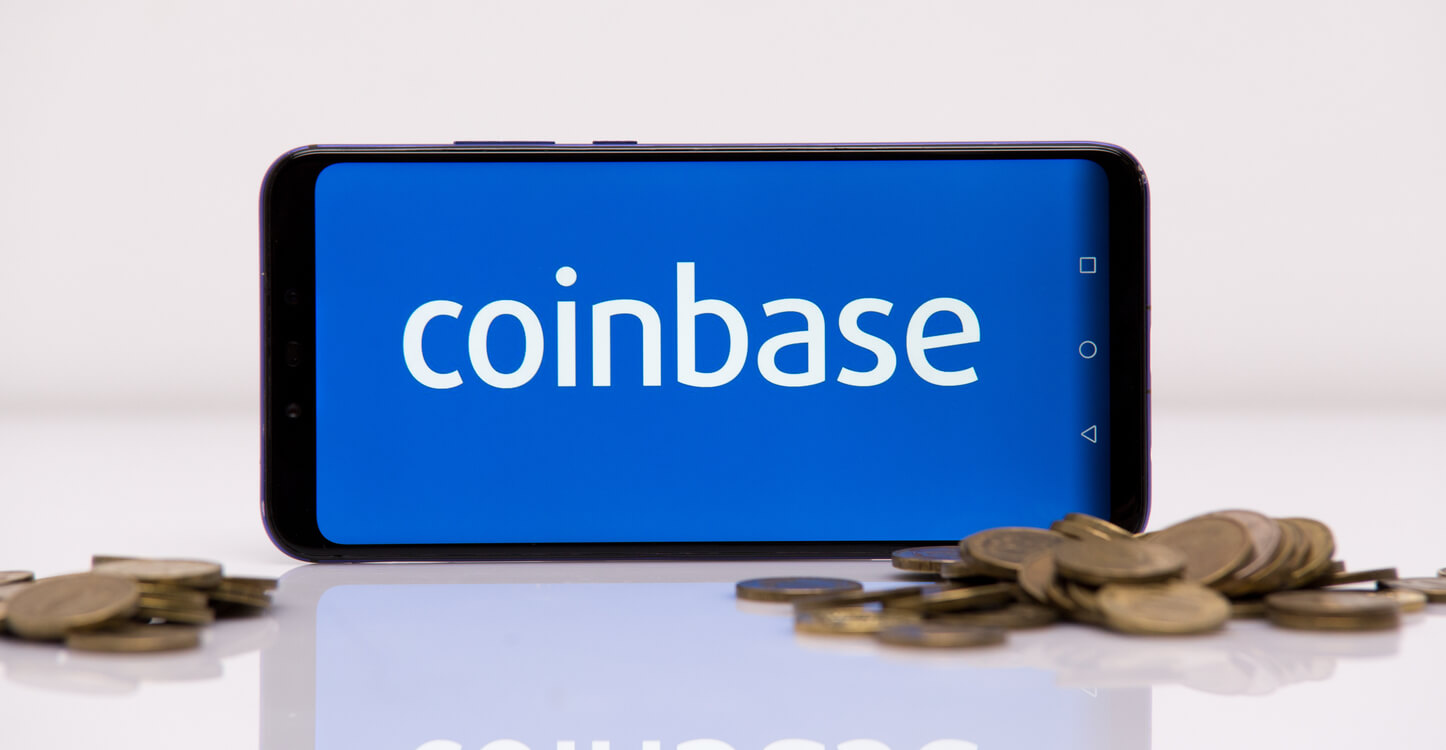 The leading US cryptocurrency exchange Coinbase has shifted its highly anticipated stock market listing until April. The company was expected to go public via a direct listing on the stock exchange this month but changed its plans due to certain issues.

Coinbase did not provide any reasons for the delay. However, in its report, Bloomberg cited people close to the matter as noting that the SEC review of the San Francisco-based exchange’s plan for a direct listing had affected the process.

The crypto exchange first announced that it was going public on the NASDAQ stock exchange in January and had a valuation above $70 billion. Last week, Coinbase registered 114.9 million shares to be traded on the stock market once the company goes public.

Coinbase opted to go public via the direct listing process instead of the usual initial public offering (IPO) that most companies use. Direct listing allows early investors to sell their holdings once the company starts trading on the stock exchange. Unlike the IPO, investors don’t have to wait for the expiration of a lockup period before they can dump their holdings.

According to the SEC filing last week, shares from investment firms like Andreessen Horowitz and Union Square Ventures are amongst those that would be traded once Coinbase goes public. The direct listing of Coinbase would be among the biggest the NASDAQ exchange has seen as most companies prefer going public via an IPO.

Last week, Coinbase settled its case with the Commodity Futures Trading Commission (CFTC). The regulatory agency had ordered the crypto exchange to pay $6.5 million for engaging in false, misleading or inaccurate reporting and wash trading. According to the consent order published by the CFTC, Coinbase engaged in those activities between 2015 and 2018.