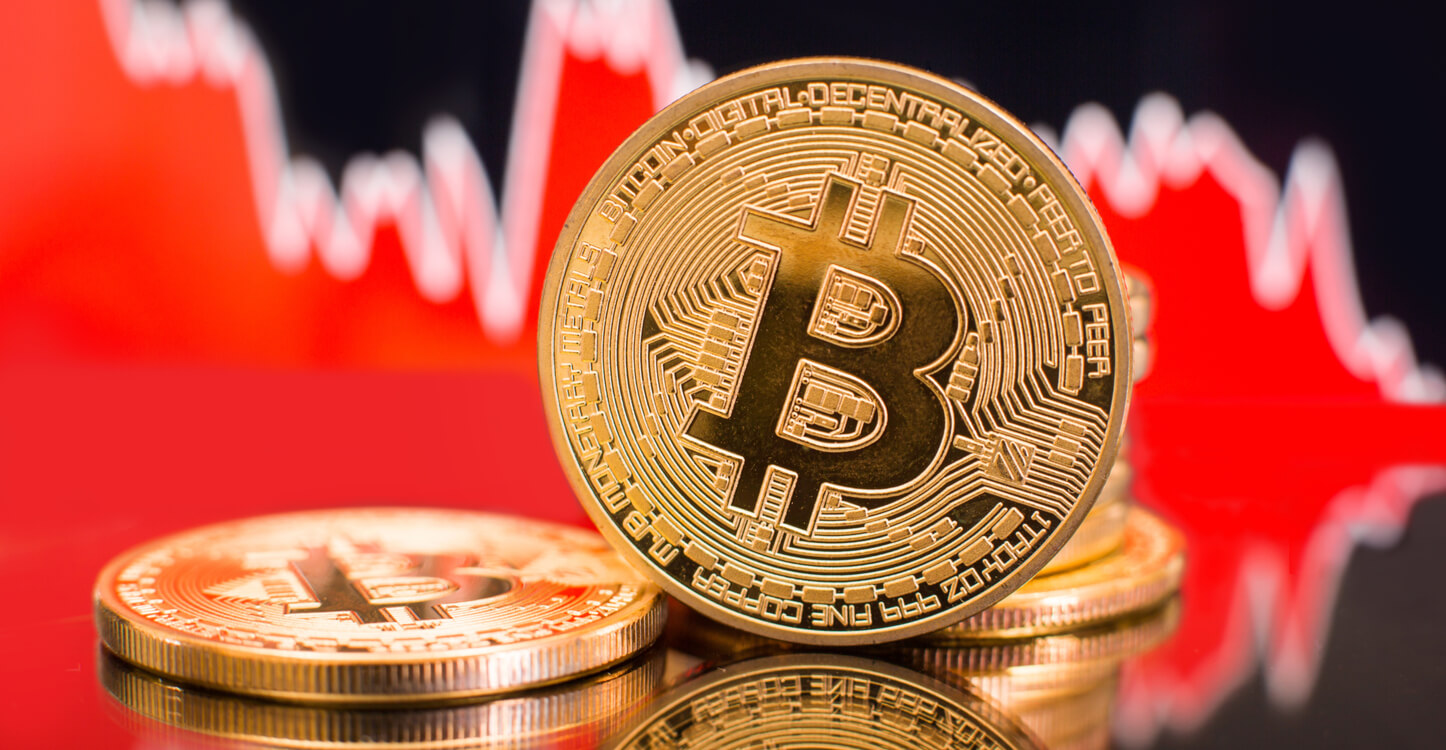 Jiang Zhuoer, BTC.Top mining pool chief has revealed that a bear season may be on its way for the leading crypto

Bitcoin may see a massive bearish cycle soon in the opinion of Jiang Zhuoer, one of the biggest Chinese miners. Zhuoer gave his take while speaking in an interview with crypto-journalist Wu Blockchain. He defended his view of the Bitcoin market losing ground using a couple of study models.

Wu blockchain wrote on Twitter, “Jiang Zhuoer, one of China’s big miners, told WuBlockchain that according to the latest multiple model studies, the fastest will be September 2021 and the slowest June 2022 will turn from a bull to a bear market.”

The Bitcoin miner believes weak material interest from institutional investors is one of the reasons for the dip he anticipates. No major institution has followed in the steps of Tesla to announce a considerable Bitcoin acquisition since the EV automaker injected $1.5 billion into the digital asset. He also argues that, as the economy recovers, most companies will soon get back to their norm and direct their resources into a post-COVID traditional economy over the top crypto.

He set forth that Bitcoin would likely enter a bearish season since attention is getting drawn away from cryptocurrencies. The leading crypto by market cap has shed off most of the previous weekend’s gains and is currently changing hands at $57,507.37, down 0.76% in the last 24 hours.

BTC.Top is among the biggest mining pools and, as pointed out by Statista, accounted for 0.75% of Bitcoin’s total hash rate as of February.

Zhuoer’s prediction aligns with historical market cycles that show bull markets typically wane after about two years. He was also keen to point out that the situation could be reversed if more institutional investors get in on crypto. Their entry into the crypto market would be essential in Bitcoin’s rescue as it will mean more people getting attracted to the asset.

Several institutions, including banks like Morgan Stanley and Goldman Sachs, are gradually embracing the asset. This could be a positive as it implies to an extent, demand from institutional investors is yet to slacken. Zhuoer also added that, unlike other bull runs that last for a short while, the current run might continue for longer if institutional investors step up.