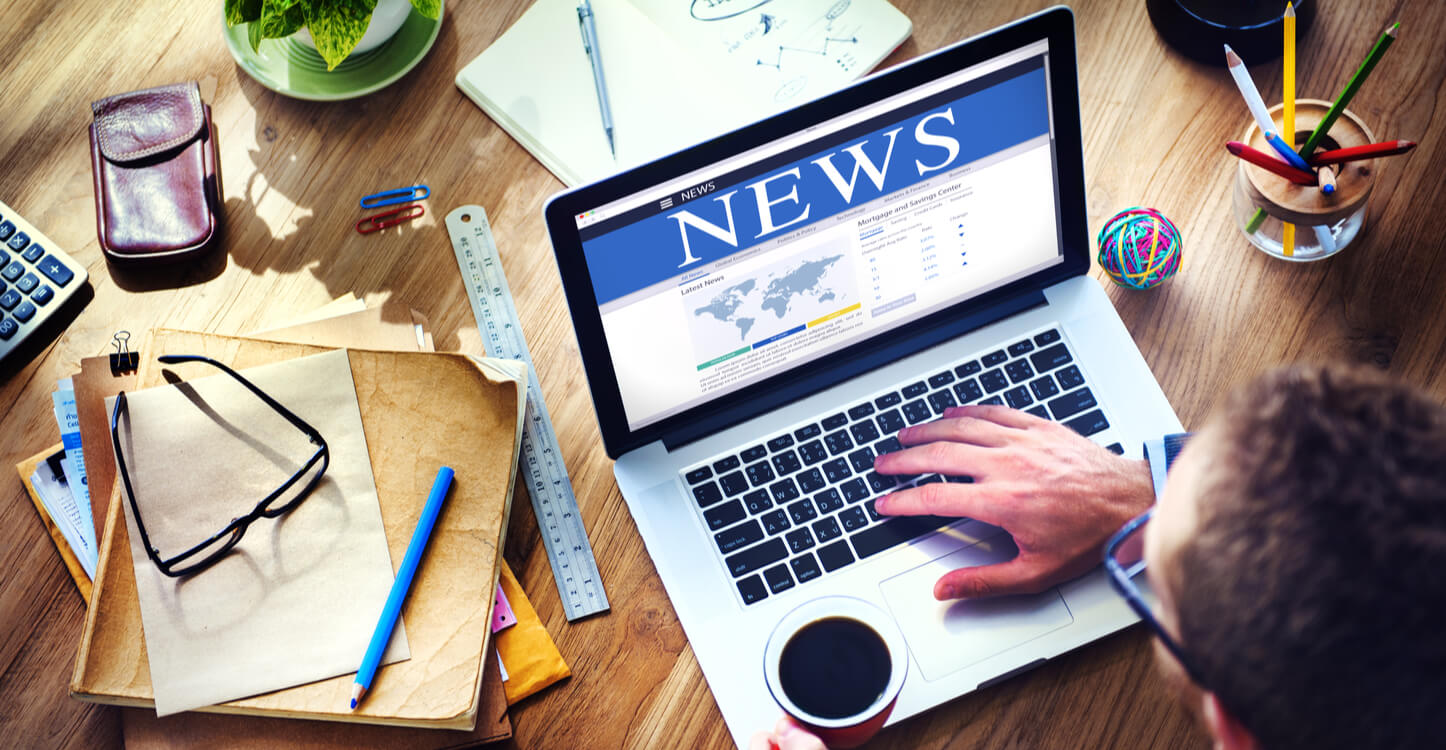 From the launch of new digital asset products to CBDC rollout plans, here are the major event that unfolded in the crypto sector this week

Bitcoin tested fresh waters ahead of the week as it broke above $60k over the weekend. The leading crypto by market capital pushed beyond the $61k level but couldn’t manage to overcome the next resistance level.

Though it registered a landmark high of $61.8k on several major exchanges, the leap was only short-lived. Bitcoin plunged sharply in the next few hours, starting the week at $60k. A steep descent saw its price fall to around $55k on the first day of the week.

The crypto, whose market cap is currently north of $1 trillion, swung around this level until Wednesday when it managed some upside momentum to climb to $58k. Yesterday the crypto shot up to $59.9k but has since retreated to $58k. Bitcoin is, as of writing, trading at 58,106.25–down 1.12% in the last 24 hours.

DC Comics potentially the newest entrant into the NFT market

US comic book publisher DC Comics is reportedly looking to venture into the non-fungible tokens (NFT) market soon. The legal arm of the DC entertainment flagship unit has submitted a letter expressing the publisher’s intent to explore NFTs, according to a report from Gizmodo’s i09. However, no specific date or estimate period was mentioned in the letter regarding when the publisher will enter the market.

XRP holders want to be included in the Ripple-SEC case

The Ripple-SEC case appears to be taking a new direction every week. Earlier this week, an XRP investor named John Deaton wrote to Judge Analisa Torres asking to be part of the case. Deaton argued that he had filed the motion on behalf of several investors who want to participate as third-party defendants.

The XRP holder said that the San Francisco-based blockchain firm Ripple was not prioritising the interests of investors. Deaton explained that the company’s sole focus was on distributing the token and clarity on the XRP token status.

He also indicated on his ‘cryptolaw’ website that the Ripple-SEC case had heavily impacted token holders worldwide. He estimated that the XRP community had suffered losses of about $15 billion for the token holders. It is necessary, in his opinion, that the XRP holders be included in the case as they can no longer count on the company to represent them correctly.

According to the central governor Haruhiko Kuroda, the Bank of Japan will begin conducting its digital currency experiments before the end of the year. While speaking in a seminar, Kuroda revealed that the apex banking institution needs to be ready for when the time to issue the digital currency comes.

He explained that the experimenting phase set for later this year would help prepare the bank to issue the currency. Kuroda further pointed out there was no immediate plan to issue the CBDC but warned central banks not to take the assertion to mean they should sit back. He urged them not to wait until the exact moment before commencing active development of the digital currencies.

This is not the first time the Bank of Japan has talked about the development of a CBDC. The banking institution is said to have been researching the same since 2019. At the beginning of Q3 last year, the bank divulged that it would start experimenting with a digital yen sometime in 2021.

The currently fourth-placed crypto by market cap ADA received a considerable boost that saw its price surge towards the end of the week. The native token on Cardano had a quiet start to the week, trading in the range of $1.03 to $1.07 between Sunday and Tuesday.

On Wednesday, ADA saw an over 25% price upswing, shooting higher to $1.29. The token cooled off, dropping to $1.23 before another resurgence that saw it strike a high of $1.4 early on Thursday. The upward momentum helped it temporarily move into the third-spot before being eclipsed by Binance Coin.

US investment bank Morgan Stanley is the first bank to provide high net worth individuals access to Bitcoin funds. As CNBC reported, the bank has launched three funds that will allow its clients to get Bitcoin exposure. The bank’s entry into crypto could significantly impact the digital assets sector considering its influence in the US.  At present, its assets under management currently stand at over $4 trillion.

The bank reportedly wrote a memo to its financial advisors on the subject of providing access to the Bitcoin funds. The leading financial institution explained that its clients’ growing demand necessitated the move to introduce the funds. The source reporting to CNBC also added that the bank would limit the Bitcoin investments to roughly 2.5% of an investor’s total net worth.