Deutsche Bank says Bitcoin is too important to ignore

Deutsche Bank says Bitcoin is too important to ignore 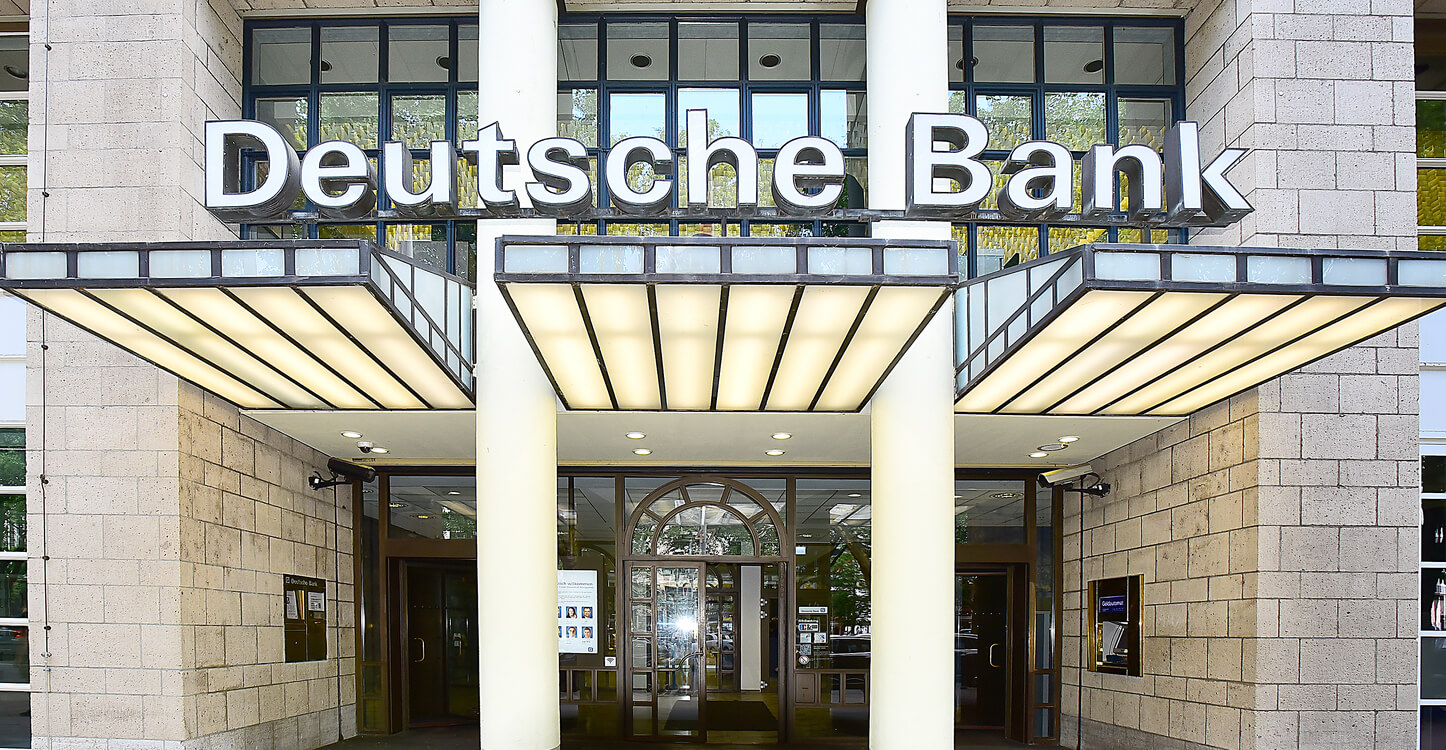 The Deutsche Bank said that Bitcoin is too important to ignore at the moment, thanks to the cryptocurrency’s increasing market cap

Deutsche Bank believes that Bitcoin (BTC) has become an important asset, making it impossible to ignore it at this point. The leading cryptocurrency has gained more than 1000% since falling below the $4,000 mark in March 2020. It is currently trading close to the $60,000 mark and has a market cap above $1 trillion.

The rising market cap means that it can no longer be ignored. The bank is bullish about the cryptocurrency and sees its price soaring higher. In its report published on Wednesday, Deutsche Bank said that Bitcoin’s price could continue to increase as it attracts entry from asset managers and companies.

Despite its bullish stance on cryptocurrency, Deutsche Bank is convinced that BTC will remain volatile due to its limited tradability. Although Bitcoin was created to be a medium of exchange, it has become more of an asset in recent years. Deutsche Bank revealed that less than 30% of transactional activity in BTC is related to payments. Thus, implying that most people hold the cryptocurrency as an asset.

Bitcoin still has a long way to go before it can challenge the traditional fiat system. The bank revealed that the average number of Bitcoin transactions in terms of US dollar daily is equivalent to only 0.05% of yen and 0.06% of GBP.

Deutsche Bank believes that the leading cryptocurrency’s current valuation makes it an excellent candidate to serve as a cross-border currency. However, it must show its value as a means of payment to live up to that reputation.

Major banks globally are slowly entering the crypto space and offering services to retail and institutional investors. Deutsche Bank doesn’t want to be left behind and plans to develop a fully integrated custody platform designed to cater to institutional clients and their digital assets.