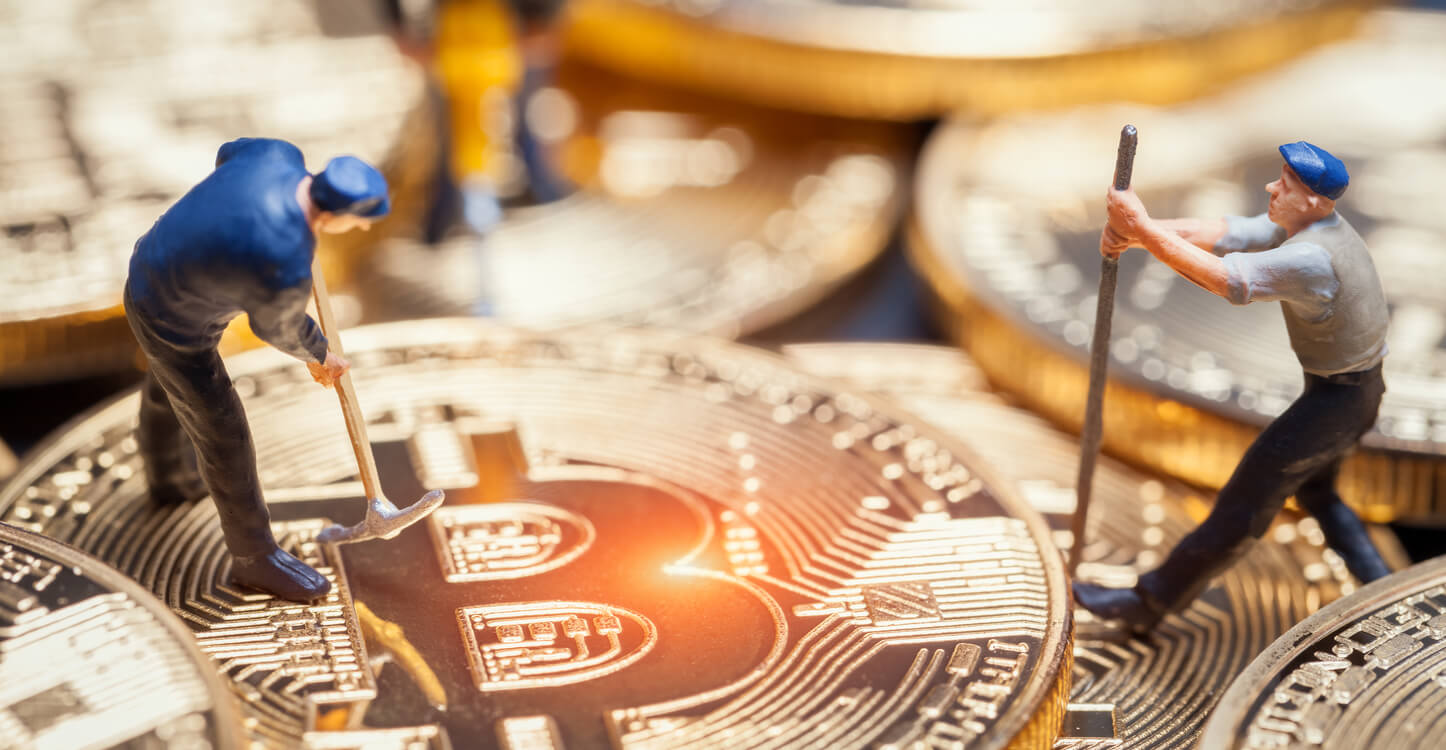 The mining pool is equipped with advanced features targeted at institutional clients, the announcement said

SBI Crypto, the Japanese financial conglomerate SBI Holdings’ mining subsidiary, has announced earlier today that its cryptocurrency mining pool will now be open to the general public. The Bitcoin mining pool, which now ranks 11th globally, is the result of a strategic partnership between SBI and German tech firm Northern Data AG.

The pool will be mining three cryptocurrencies namely Bitcoin (BTC), Bitcoin Cash (BCH), and Bitcoin Satoshi Vision (BSV), with expected revenue of $0.3897, $0.3805, and $0.3519 respectively measured in dollars per terahash per day.

“SBI Crypto has been self-mining digital assets in overseas mining farms since August 2017 and continues to expand its scale. The company will use its current mining power of approximately 1.1 EH/s to support and provide stability to the pool,” the financial giant summarised its mining activities in the announcement.

Further, SBI notes that while the pool is equipped with a number of unique features that have been customised to the needs of institutional clientele, individual customers will still be able to use the service.

From the introduction of a Bitcoin lending service through its crypto investment subsidiary SBI VC Trade to the acquisition of crypto exchange TaoTao via its foreign exchange and derivatives arm, SBI Holdings has shown keen interest in being part of multiple cryptocurrency ventures through its various subsidiaries.

SBI has also been extensively involved with Ripple and supported the crypto company through its legal troubles in the United States. SBI CEO Yoshitaka Kitao has also previously stated that Japan would be the most likely country for Ripple to relocate to if it is compelled to leave the US.