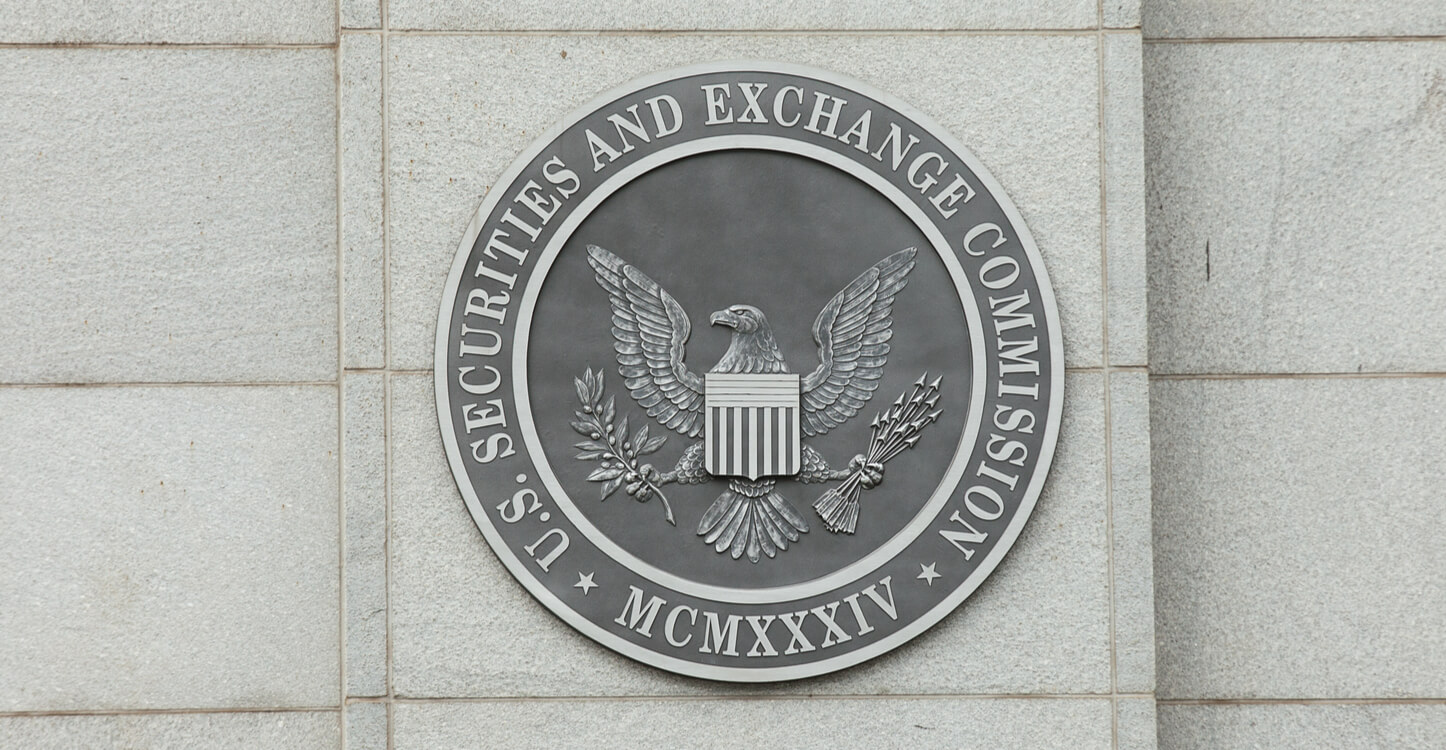 The US Securities and Exchange Commission (SEC) has acknowledged the Bitcoin exchange-traded fund (ETF) application submitted by VanEck. The commission now has 45 days to either approve or reject the application

The US SEC has acknowledged the 19-b Form submitted by VanEck regarding its intention to launch a Bitcoin ETF. The commission acknowledged the Bitcoin ETF application on Monday, officially kicking off its 45-day window to make its first decision on the proposal.

The SEC has to either approve, deny or extend the review period before the end of the initial 45-day window. The commission can extend its decision for as long as 240 days. VanEck submitted its Bitcoin ETF application to the regulatory body earlier this year.

The firm has submitted several proposals in the past, but the commission rejected all of them, citing market manipulation and several other reasons for rejecting the various Bitcoin ETF applications.

However, the crypto space is optimistic that the US will finally approve a Bitcoin ETF as President Joe Biden is set to appoint crypto-friendly Gary Gensler as the commission’s next chairman. Gensler previously headed the Commodity Futures Trading Commission (CFTC) and has been teaching about blockchain technology at MIT over the past few years.

Canada became the first North American country to approve a Bitcoin ETF. Following the Purpose Bitcoin ETF’s approval, Canada has approved two more Bitcoin ETFs, and there could be more over the coming months.

If the SEC approves the VanEck application, it would be the first Bitcoin ETF in the United States. VanEck filed for its Bitcoin ETF with Cboe BZX Exchange, with Cboe publishing its 19b form at the start of this month. As soon as the document is published on the Federal Registry, the general public will be given 21 days to submit comments about the ETF on the SEC’s portal.

Asides VanEck, WisdomTree and Valkyrie, have also filed for Bitcoin ETF approvals this year. The firms believe the Bitcoin exchange-traded funds are the new futures as institutional investors show massive demand for the investment vehicles.

Institutional investment in BTC and other cryptocurrencies is rising, as they now consider the leading digital currency to be a hedge against inflation.