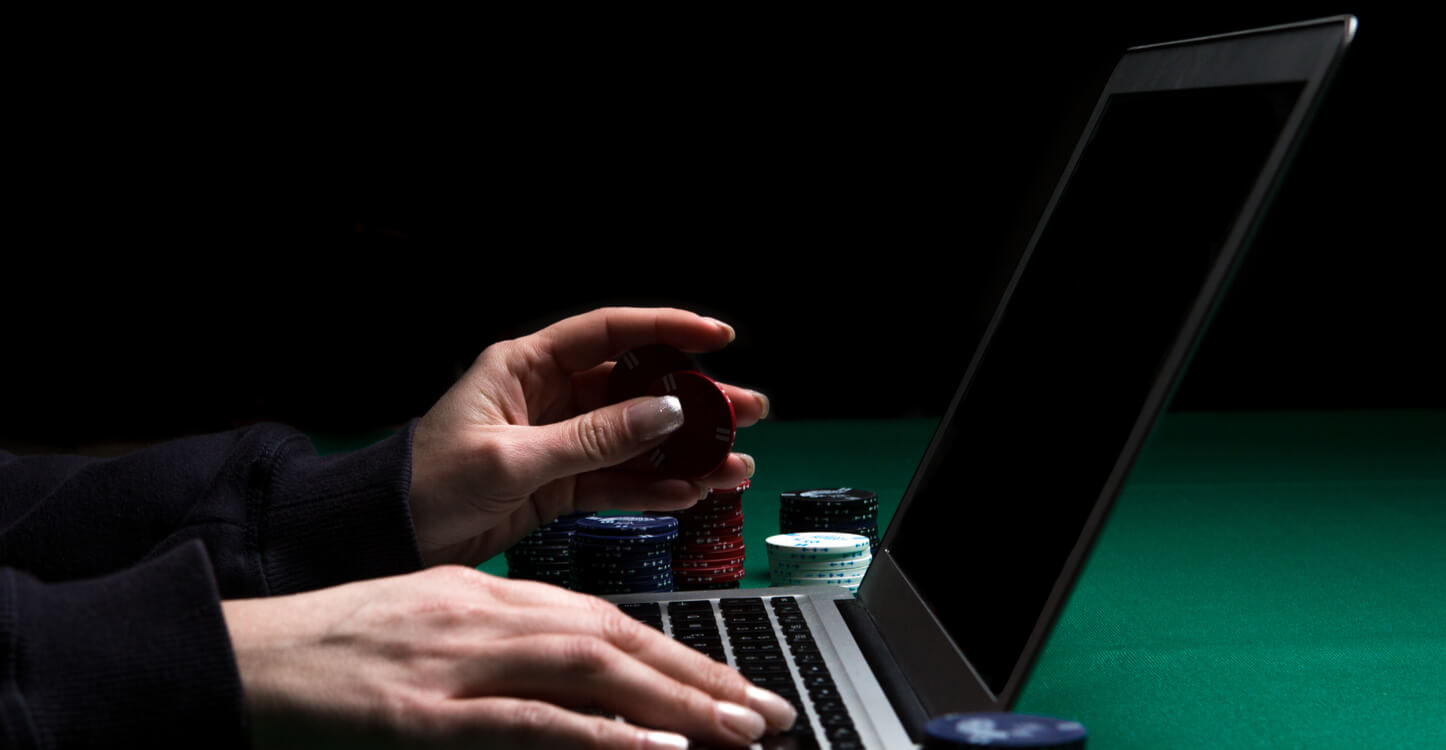 iGaming, which refers to any form of online gaming that involves betting or gambling, has seen incredible growth over the last decade or so, particularly in the UK where it has somewhat displaced physical betting shops. In fact, according to experts, global iGaming revenue could top $100 billion by 2025.

Any winnings earned through iGaming must be converted to fiat and withdrawn to a bank account before they can actually be used. A process that can take some time depending on the payment method, and can also often incurs fees.

Now, however, iGaming players will be able to purchase real-world products in-game for the first time. This is part of a strategic partnership between Boson Protocol and Royale Finance that was announced yesterday.

Boson Protocol uses smart contracts to facilitate the exchange of digital value for physical goods and services with the goal of creating a decentralised commerce (dCommerce) ecosystem. The protocol recently raised $3 million in investment from its SAFT (Simple Agreement for Future Tokens) Round and announced partnerships with Orion Protocol, Lead Wallet and Gather Network.

Boson Protocol CEO and Co-founder, Justin Banon, said, “Our goal is for Boson Protocol to become the basic plumbing for commerce and its data on the emerging decentralised web. This partnership is a real game changer — not only are we developing and nurturing this ecosystem, we are facilitating the creation of an industry first: consumers can now purchase real-world products using the rewards they have earned in-game, without having to exchange for fiat currency. This is a major step forward for the industry, but also for the dCommerce ecosystem as a whole.”

The worlds of digital decentralised technologies and physical trade will be bridged by the tokenisation of future trade commitments, which Boson Protocol will achieve through non-fungible token (NFT) vouchers.

Royale Finance is a cross-chain decentralised finance (DeFi) solution that supports innovation and transparency in the iGaming sector by using liquidity pools to fund startups that ensure fairness for players.

Royale Finance CEO, Giorgio Andrews, added, “Centralization has stifled innovation in many sectors, most notably in the iGaming industry. However, through emerging technology such as that leveraged by Boson Protocol, we have a real chance to breathe new life into the industry. dCommerce, paired with the iGaming sector, puts control firmly in the hands of the user, allowing greater fairness and accessibility in the space.”