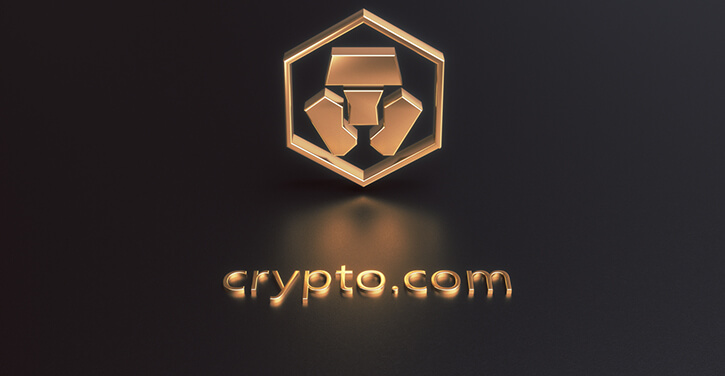 Crypto.com has partnered with the NHL team, The Montreal Canadiens—its second sports partnership in two weeks

Crypto.com, in its announcement, said that the partnership with The Montreal Canadiens is for a year. However, the financial details of the sponsorship deal were not revealed. Cryptocurrency entities are slowly making their way into the sporting world by sponsoring professional teams.

The digital currency exchange has become one of the most active crypto entities in the sporting world. Its deal with The Montreal Canadiens comes barely two weeks after it partnered with another sporting team.

Crypto.com announced earlier this month that it is partnering with the newly formed Formula One team Aston Martin. The partnership between Crypto.com and Aston Martin was described as “Two dynamic brands, both with a passion for speed, technology, and future thinking”.

Aston Martin’s Formula One cars would feature the Crypto.com brand during the season. Crypto.com’s partnership with The Montreal Canadiens implies that it now has two sporting deals so far this year. The Crypto.com project has grown massively over the past few months, and the team wants to attract more users via sponsorships and other channels.

Furthermore, by partnering with The Montreal Canadiens, Crypto.com has become the first cryptocurrency company to venture into the NHL.

Cryptocurrency entities are slowly entering the sporting world. Earlier this month, the Miami Herald reported that crypto exchange FTX is negotiating with Miami-Dade County in Florida to sponsor Miami Heat’s basketball arena. FTX is reportedly close to signing a deal with the county, which owns the stadium and its naming rights.

NFT fan token project Chiliz is another successful cryptocurrency project with partnerships in the sporting world. The project has gained huge popularity in European football and recently announced that it would be expanding its presence to North America.