What are Data Unions and how can I join?

What are Data Unions and how can I join? 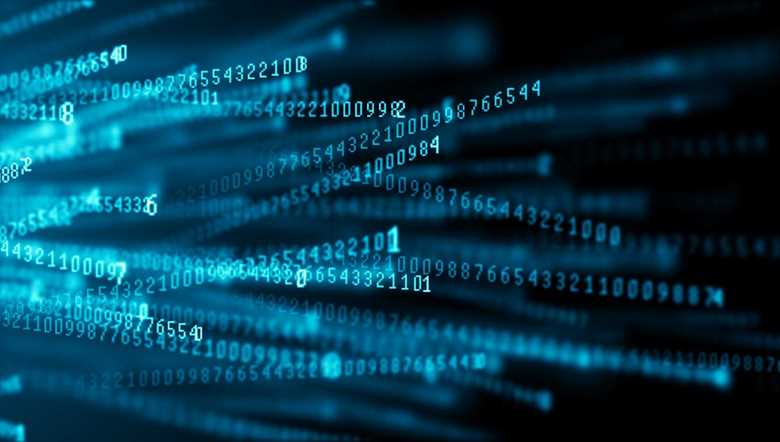 After DeFi and NFTs meet the next big thing in crypto: Data Unions. Data Unions are acting as a bridge between Web2 and Web3, helping to convert data from the tech giants into Web3 assets. This will be a massive win for the Web3 space, as the largest digitally native asset in the world – information – floods into the space and starts to get traded and even financialised.

Anyone can join a Data Union and start monetizing their data on their own terms. Here are five of the most promising Data Unions in the Web3 ecosystem to date:

Geo Cash by GeoDB. GeoDB is a Big Data ecosystem powered by blockchain technology which rewards the users for the data they generate. GeoCash is a data collector app that allows any user around the world to share their private and anonymous data with GeoDB’s Data Sharing Ecosystem while being rewarded with GEO tokens on a daily basis. GeoCash allows users to gain rewards for the data they generate, and at the same time exchange GEO Tokens with the rest of the users. Users will also be able to check both their own stats and other people’s stats, such as heat maps, locations, and distances travelled. All of the data shared with the ecosystem will be entirely anonymised, and no one will be able to track you or impact you with annoying advertisements.

Swash is a plugin that functions on all major browsers, including Chrome and Firefox, collecting rich seams of web browsing information from members in order to monetise it on their behalf. It is the most developed of all the Data Unions built on the Streamr stack. Ebrahim Khalilzadeh, lead developer for Swash, began his Data Union journey back in Feb 2019 and it has been remarkable watching his progress. Swash membership has grown 10x in a year, crossing the 10,000+ member mark a few weeks back. Swash now started selling their data on Streamr and the Ocean Market data marketplace, where their products have more than €300,000 in staked value.

TapMyData is an app which lets user discover what personal data organisations hold about them. Tap provides secure storage and instant access to a master record of your personal data. Tap users can earn crypto from your data. For example they can earn $TAP by requesting their data, Mint NFT data licenses and join data pools to earn crypto from their data.

Unbanks is a project being built by devs with a background in banking, real-time data and application development. Registered as a PSD2 company under open banking regulation,

Unbanks will be able to read the banking transaction data of its members and help monetise that on their behalf. It has a lot of potential.

Xolo is the working title for a project that collects health data from integrations with high end Withings smart watches. It is at the prototyping stage and is now looking to onboard its ﬁrst test users and work to reﬁne its data product offering.

Going forward we can expect this space to explode. Why? Building Data Unions just got much easier. Existing frameworks as well as data marketplace solutions provide the right tools for devs to get started. Streamr just launched its latest release of its Data Union framework. The framework lets you deploy a Data Union smart contract with a couple of clicks on Ethereum and devs can now save money through the xDai bridge.